It’s been nothing if not exciting in World Poker Tour land as we get new winners daily after a long hiatus. Alongside it, the gigantic WPT500 is being played on partypoker with the WPT500 Main Event and Super50 events having seen some exciting action already. Take a look at some of the highlights of the last few days.

Hot on his heels is David Peters with well over 7.7 million, followed by Manuel Braunhofer with 5.5 million. Such familiar faces as Dominik Nitsche (4.3 million) and Pavel Plesuv (2.3 million) are also through to Day 2, while partypoker’s Kristen Bicknell was one of the last to depart before the day ended, exiting in 26th place. 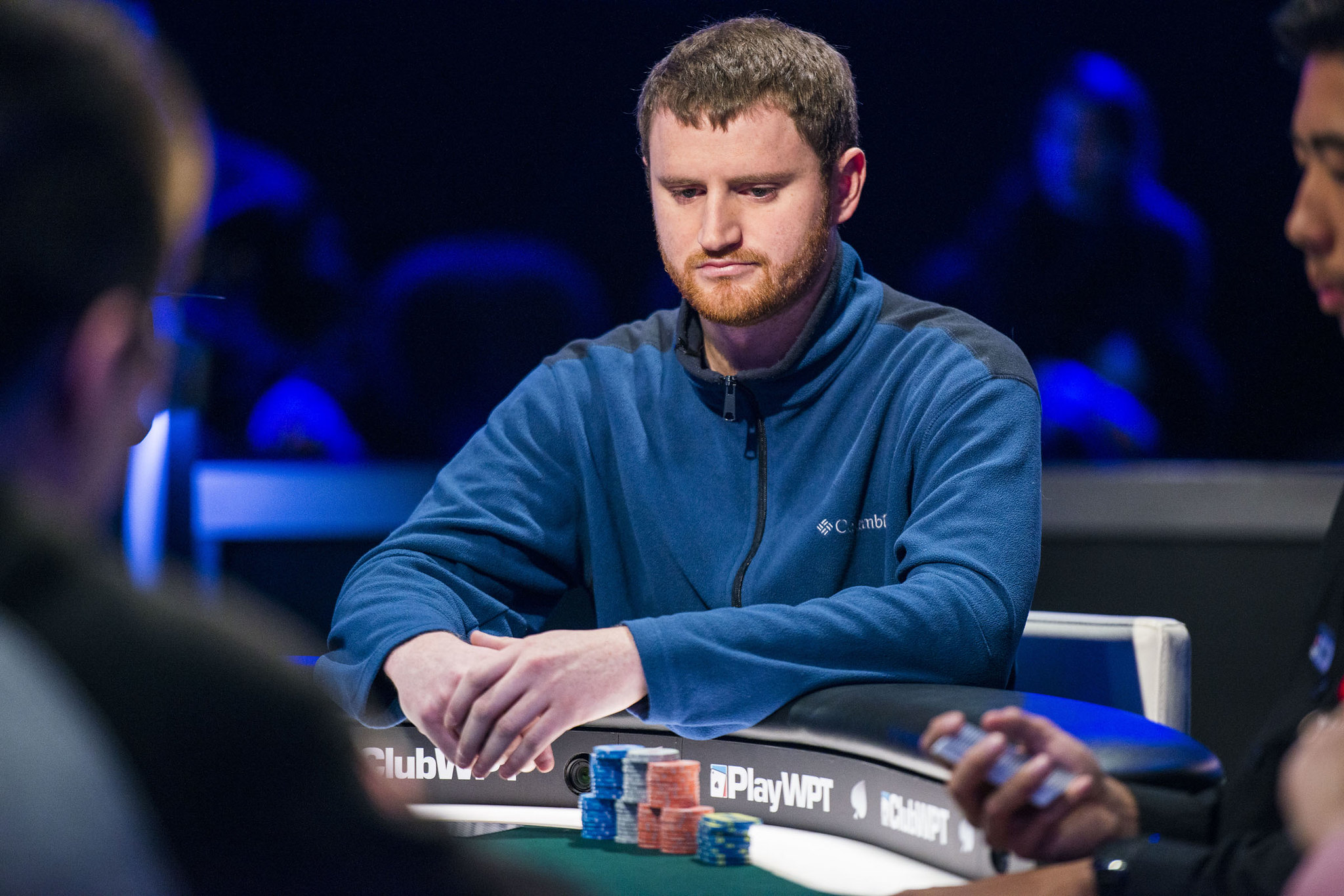 Day 1D saw a slightly smaller turnout than Day 1C with 139 entrants. Ian Hamilton from the United Kingdom was the first player to bust while Netherlands-based pro Bryan Paris bubbled in 22nd. While the field was a bit smaller, the top of the leaderboard gathered many more chips than the previous day, with Richard O’ Neill from Ireland doing best with 9.3 million in chips. Tomas Fara from the Czech Republic collected 8.5 million in chips, and Jonathan Clark from the UK went through to Day 2 with 6.9 million.

Kristen Bicknell secured her spot for Day 2 of the prestigious event: surviving Day 1E with a stack of 4.3 million. Francois Billard (5.2 million), Gary Hasson (4.8 million), Nick Yunis (3.8 million), Pablo Brito (3.8 million), and Juan Pardo (3.3 million) are just some of the big names reserving a seat for Day 2 as well.

WPT #01 $55 Super50
After 934 players signed up for Day 1A and 524 did so for Day 1B, the Super50 was already getting a ton of attention from the partypoker player pool. Since then, three more starting days have been concluded, with 515 players signing up for Day 1C on Tuesday, 552 for Wednesday’s Day 1D, and last night 614 players joined for Day 1E.

Andrii Mamrosov did best on Day 1D. He takes a stack of 9.981 million on to Monday’s Day 2. Jakob Christian Jolheden (9.3 million) and Aleksis Locans (9 million) are also in prime position to make a deep run.

Last night, 614 entrants gathered for Day 1E, with 92 making it through to Day 2. Dmitriy Grishin stayed ahead of the pack with a stack of 10.1 million when play finished for the day. Hristo Gavazov (9.4 million) and Jonas Hagström (8.3 million) also bring a ton of big blinds to Day 2.

As goes for the WPT500, the Super50 has a few more starting days awaiting with Day 1F through 1I in the coming days. Day 2 sees the survivors of all starting days merge into one event, starting on Monday, March 15th at 8:05 PM.

WPT #04 $3,200 6-Max High Roller: $150K GTD
David Peters was on fire on partypoker this week, not only earning a top stack for Day 2 of the WPT500 Main Event but also winning one of the most significant side events. In the $3,200 6-Max High Roller, he earned the top spot outlasting a field of 52 entries. Peters earned $50,532 after beating Austria-based Dutch player Daan Mulders heads-up. Mulders earned $31,035 for his runner-up finish, while his countryman Jelle Moene finished third for $20,240.

partypoker ambassador Kristen Bicknell finished in the money; her sixth-place finish saw her partypoker bankroll grow by $8,704. She was in for two bullets, though, after being one of the first to bust – but still made a little money on the event.

Rodrigo Selouan from Brazil bubbled the event right after Timothy Adams busted in 11th place. Simon Trumper finished outside the money, close but no cigar for the prolific British poker aficionado as he busted in 12th place.

WPT #05 $1,050 High Roller Turbo Knockout: $50K GTD
The turbo knockout format proved popular enough to make its guarantee as 57 entrants showed up for the $1,050 event. With half of the buy-in going to the regular prize pool and the other half on people’s heads as a bounty, action was guaranteed. 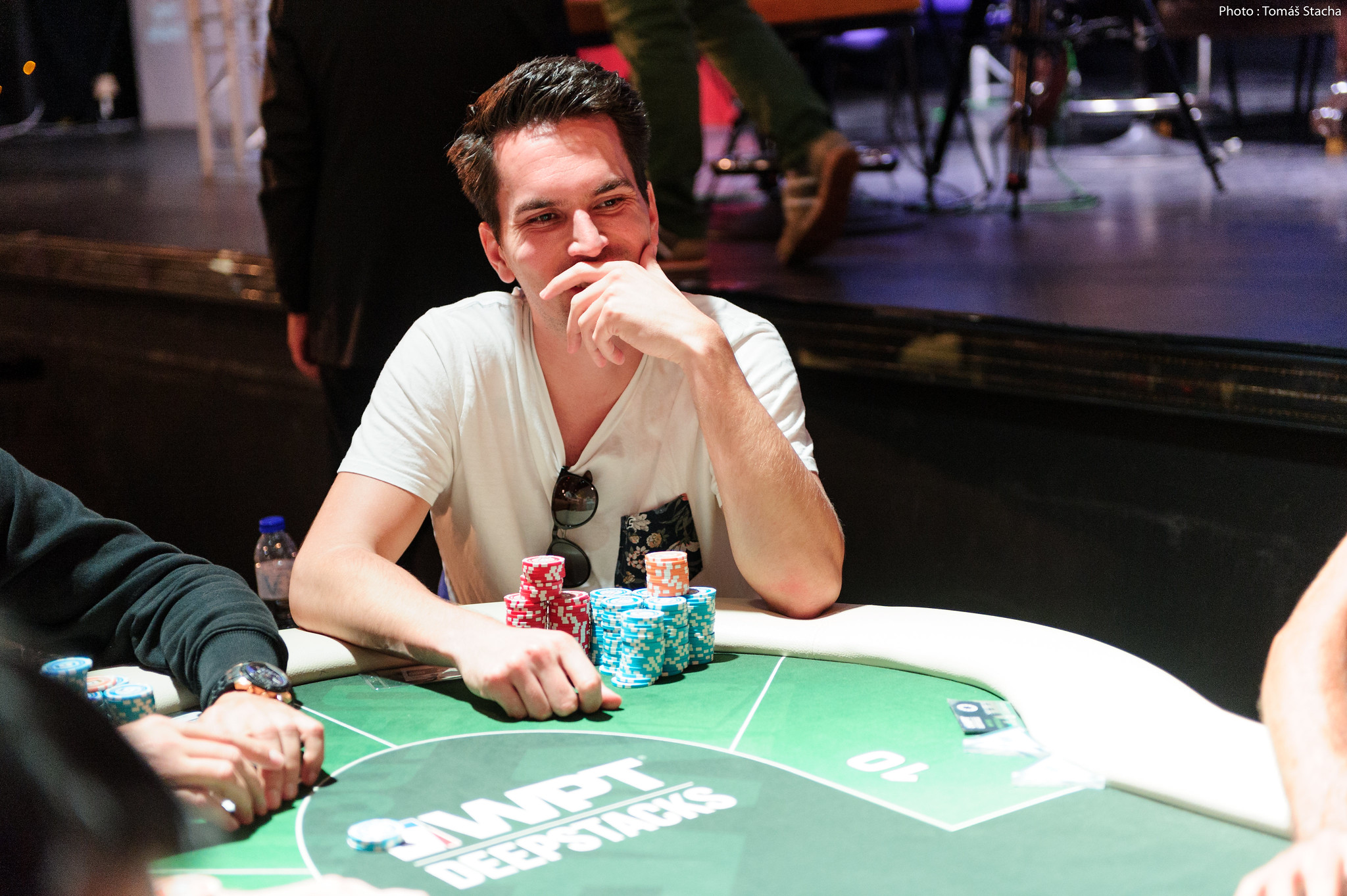 Pavel Plesuv bubble the event in 36th place, but he did win $140 in bounties to soften the pain a little. Connor Cowel, in 38th place, was the last player to depart truly empty-handed.

WPT #08 $215 6-Max Turbo: $20K Gtd
No knockouts, no four cards: just plain old simple hold’em with only six players at the table. The turbo-shorthanded event saw 151 entries battle it out for the $30,200 prize pool in last night’s event.

Twenty-three players would make the money, with Robert Bickley the last player to miss out on a payday. Famous players like Julien Sitbon (15th, $494), Daan Mulders (10th, $723), and Georgios Zisimopoulos (7th, $1,037) all made it in the money but missed out on the final table.

Schedule
The weekend awaits with an action-packed schedule ahead for WPT500 enthusiasts. The WPT500 Main Event continues with Day 1F tonight 8:05 PM. On Saturday (1G) and Sunday (1H), starting days await as well, with the last chance to qualify for Day 2 on Monday in the turbo flight at 5:05. The same goes for the Super50, with the days starting at the same exact moment in the coming days.