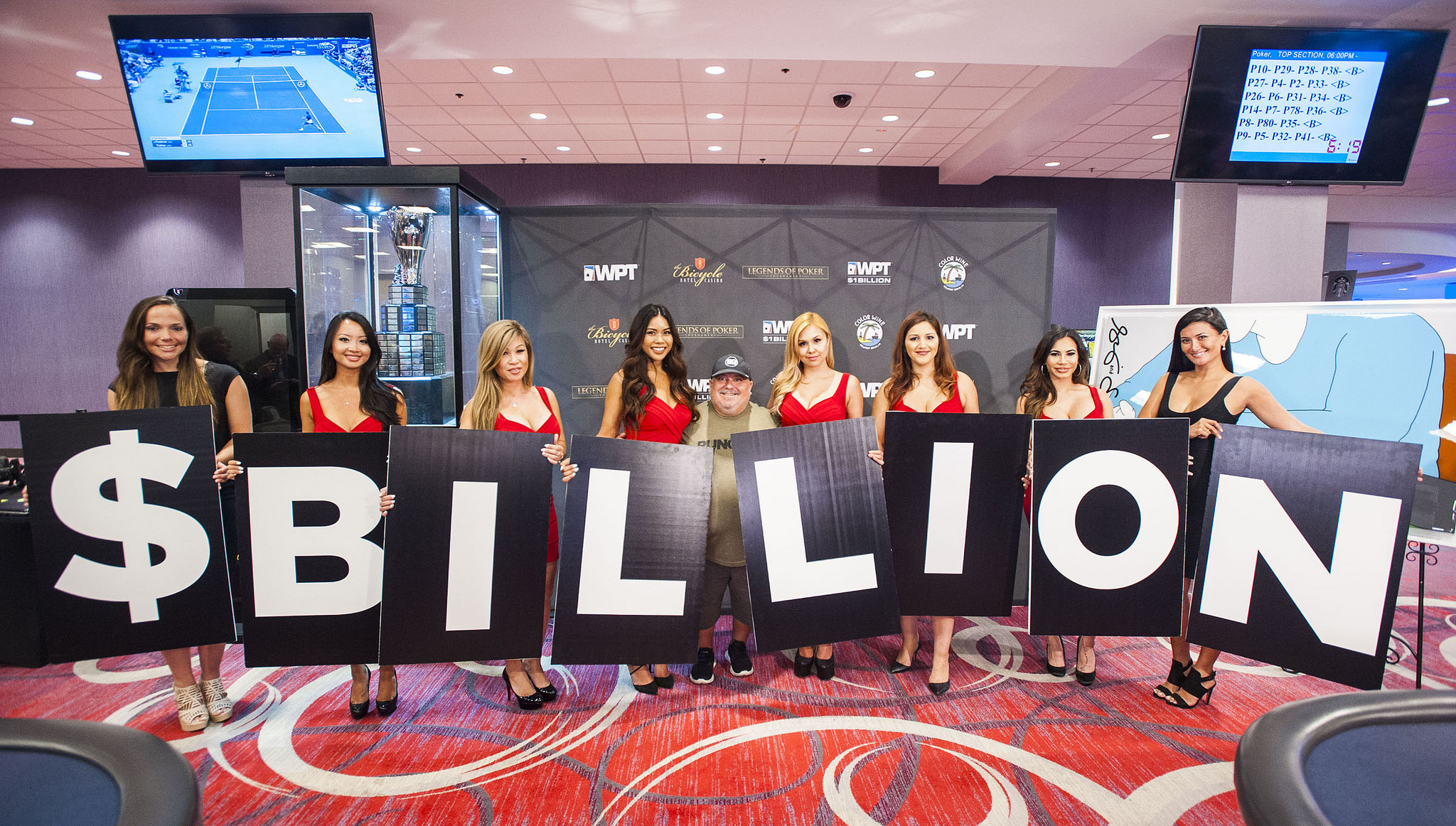 There’s usually nothing special about finishing in 47th place in a poker tournament. In smaller events, you probably won’t be in the money yet. In bigger events, like a World Poker Tour event, it likely means a small cash, but a feeling of disappointment as well, as you fell short of reaching the bigger payouts. But this was not the case for local amateur TJ Shepherd, who busted in 47th place from the Season XVI WPT Legends of Poker Main Event and earned the World Poker Tour’s one-billionth prize dollar.

“I’m super excited to come in 47th place,” Shepherd said. “I would have preferred to come in first, but hey, maybe not.”

As a result, Shepherd earned a free seat into next year’s WPT Legends of Poker Main Event, as well as hotel accommodations right here at The Bicycle Hotel & Casino. For some professionals, this would be a small consolation prize, but not for Shepherd, who was playing in his first-ever WPT event and just had his aces cracked in a crucial pot.

For Shepherd, the celebratory moment was nothing short of incredible, especially after moments before he had his aces cracked by Marvin Rettenmaier’s pocket tens.

“It feels amazing to play this one time,” Shepherd said. “It was just a great experience, and the players are so good. It’s such a tough field here in L.A. I’m super excited to have a freeroll for next year, as $4,000 is a lot of money for me. I’m not a professional. I have a regular job. It’s pretty exciting for me.” 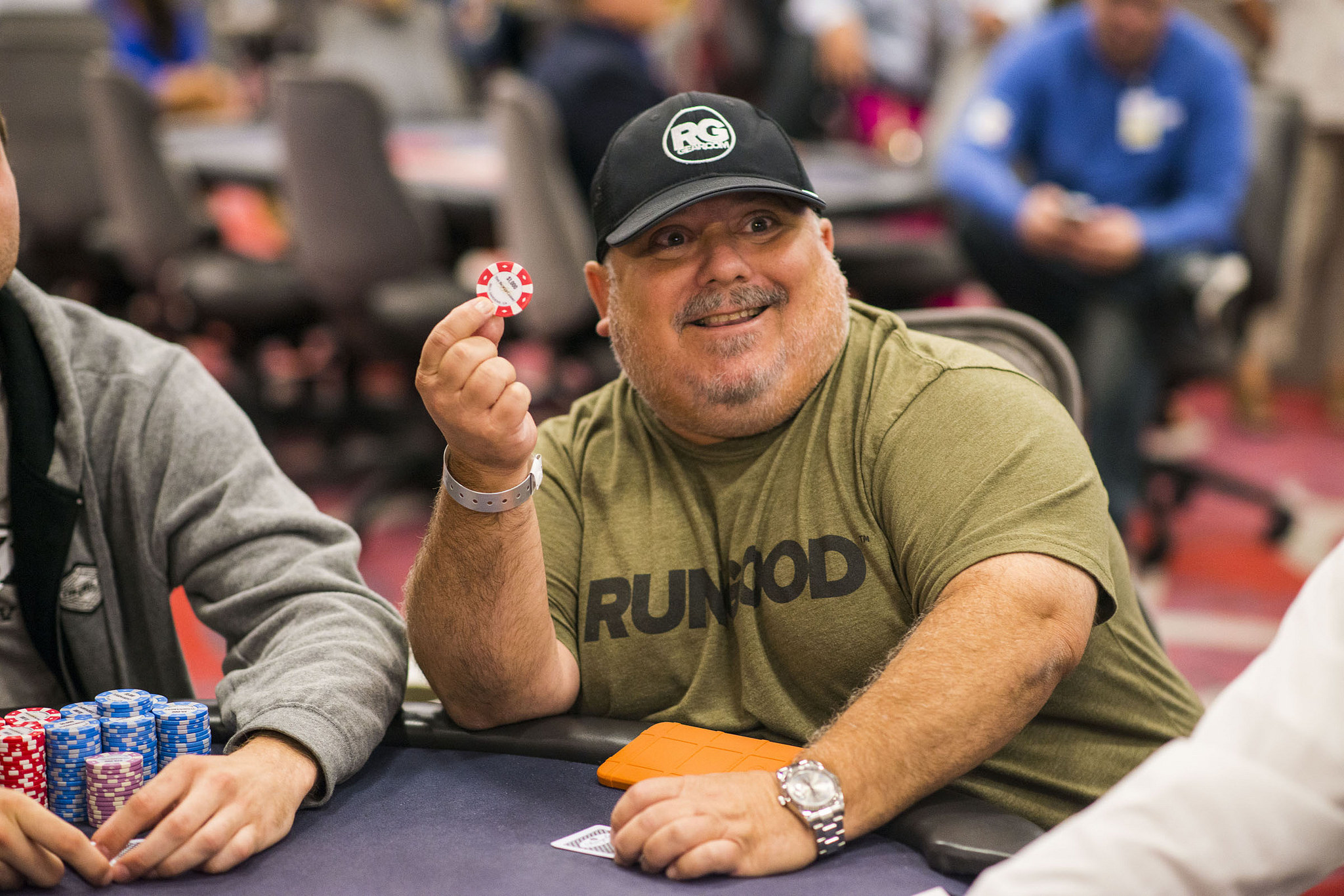 Even better for Shepherd, he won his seat into the Season XVI WPT Legends of Poker Main Event through a satellite, turning a buy-in of just $430 into a payout of more than $10,000 in prize money with his 47th-place finish. From a field of 763 entries, which became the second-largest WPT Legends of Poker Main Event field in WPT history, the run gave Shepherd all he wanted and then some. The additional prize of the free seat for next year, plus the accommodations, were cherries on top of a pretty sweet prize.

“I was here all month playing some tournaments and was able to satellite into this one,” Shepherd said. “I played the best I possibly could. This is my first WPT Legends of Poker, and the first WPT event I’ve entered.”

On Day 1 of this event, Shepherd got to play with one of his poker idols, former WPT commentator Mike Sexton. Amazingly, towards the end of the night, Shepherd busted Sexton when his ace-queen held against Sexton’s ace-jack.

Shepherd shared his thoughts on that special moment for him.

“It was bittersweet to knock out Mike Sexton,” Shepherd said. “I’m a huge fan. I bought his book at the WSOP. I never thought I’d be heads up with him, he’s a true gentlemen. I felt bad knocking him out in one way. In another way, it helped make me Day 2. Sorry, Mike!”

Shepherd almost didn’t play in this event after his mother suffered an accident last week. She broke five ribs and punctured her lung, and Shepherd said that he planned to skip the event when he received the news in order to help her out. His mother didn’t agree and urged him to play.

“I’m dedicating this to my mom, Cathy, who broke some ribs and punctured a lung last week,” Shepherd told WPT.com. “She made me come. I told her I wanted to stay with her, but she told me ‘You’d better go play!’ And this is what happened!”

Shepherd is one of the WPT’s most loyal fans, saying that he has watched virtually every episode on television. Having just turned 50 last year, he helps his brother run the family business that his parents started over 40 years ago.

“I live in Fullerton, California,” Shepherd said. “I’m part of a family business that my parents started 42 years ago. We sell high-end kitchen appliances. Me and my brother run the store now, and he’s given me a lot of time off recently with the World Series and this.”

Shepherd happily posed for photos with the WPT family after the knockout, and he even stuck around to make a speech to the crowd and bask in the celebration. After all, Shepherd was the WPT’s billion dollar man. Everyone at The Bicycle Hotel & Casino was thrilled to see a local player take the honor, and Shepherd says that he will definitely be back for another World Poker Tour event soon, but that it will be hard to top this moment.

“Being the billionth-dollar winner on the WPT is amazing,” Shepherd said with a smile from ear to ear. “I’m so thankful to the WPT. This is my largest cash. It was amazing experience. Thank you, WPT. You guys are awesome, and you’ve got a huge fan for life.” 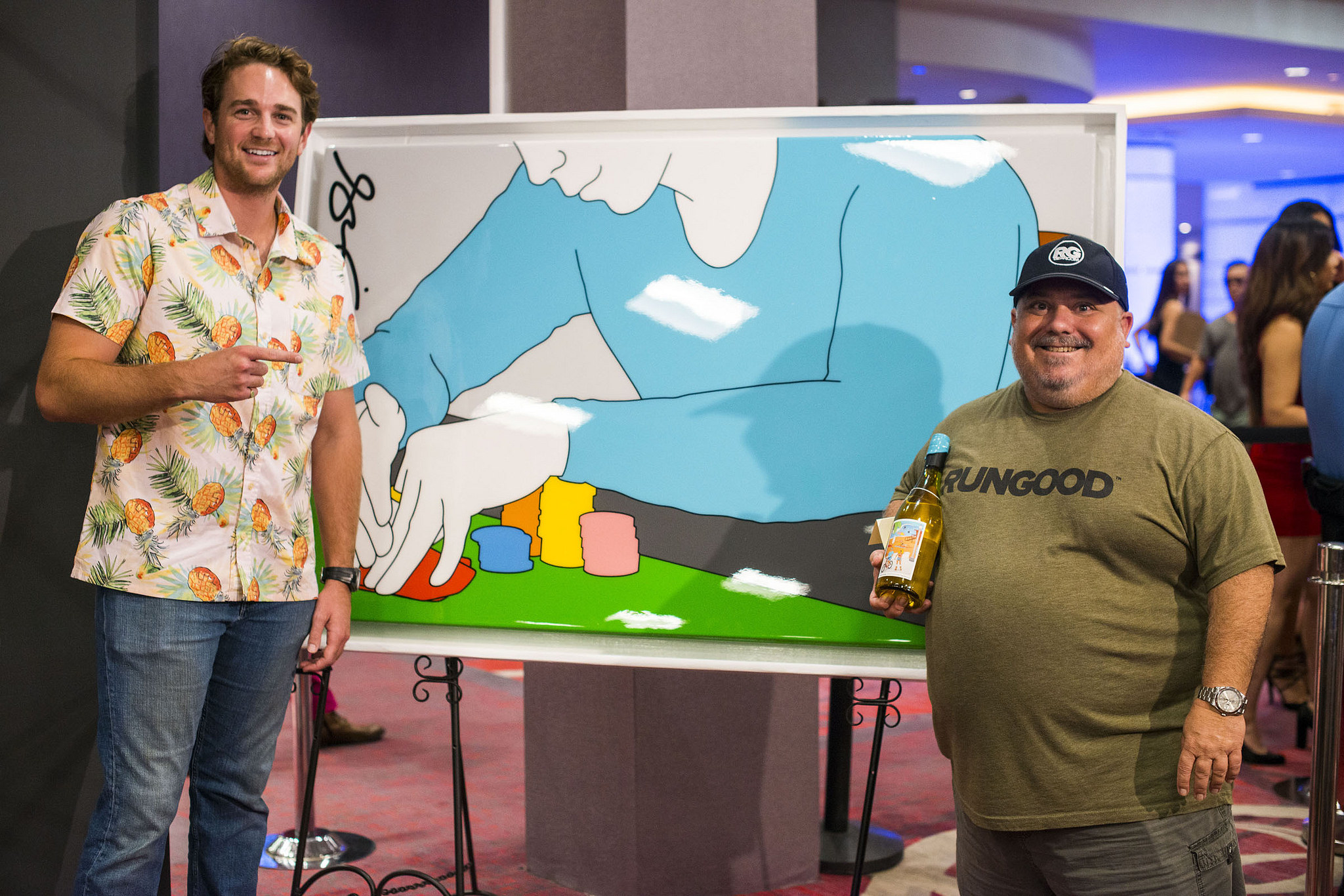