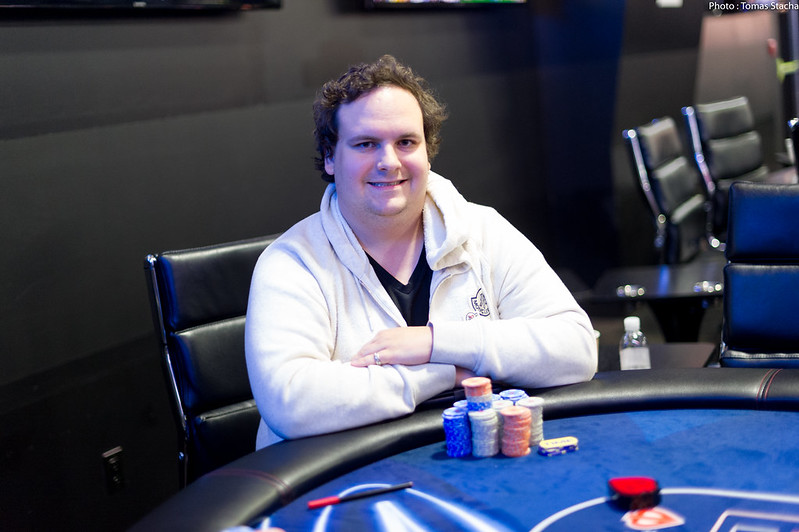 The Season XVII WPT Montreal C$5,300 Main Event has been whittled down from the 792-entrants to just 13 players here at the Playground Poker Club in Kahnawake, QC, heading into the penultimate day of play where Patrick Serda (pictured above) holds the chip lead with 4,995,000.

Hailing out of Winnipeg, MB, Serda has amassed nearly $1.1 million in lifetime tournament earnings with his best result coming in Prague in a €10,300 No-Limit Hold’em High Roller for just over $750,000. Serda has collected results in eight countries, with his biggest result in Canada already being his result in WPT Montreal regardless of finish.

Serda was hovering in the middle of the pack for the last few levels of play, but two pivotal hands after the final four hands were called saw him catapult into the chip lead. Firstly on the river of a

board in a three-bet pot, Serda bet out on the river and his opponent folded. Then on the final hand of the night, he picked off a bluff from then-chip leader Ema Zajmovic (pictured below) to end with a stack over a million more than his nearest rival.

Santiago Plante sits second overall with 3,890,000, and he is followed closely by WPTDeepStacks San Diego Champion Upeshka De Silva who bagged 3,720,000. Following them is the chip leader heading into today, David Guay who finished with 3,455,000 mainly on the back of turning a gutshot straight to eliminate a player. 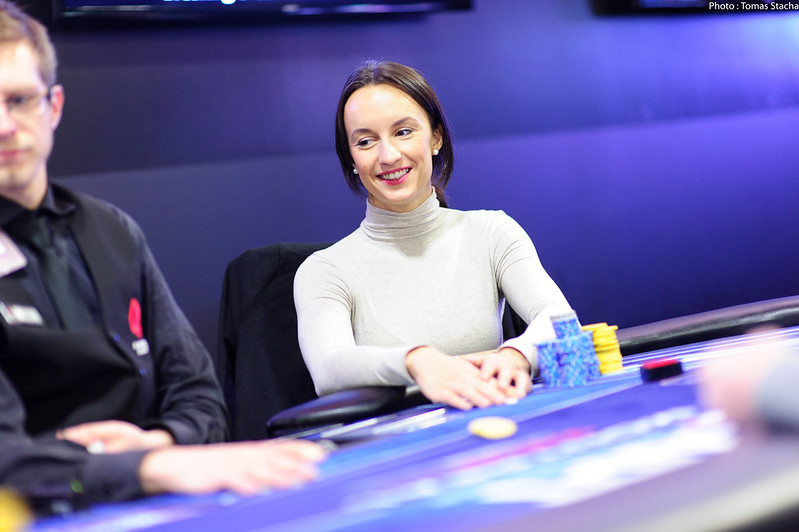 Although experiencing a slight hiccup with her bluff-gone-wrong on the final hand of the night, Zajmovic is still in contention to capture her second WPT title in the same location as she won her first. Ending the night with 2,860,000, she is ahead of fellow WPT Champions Club members Jonathan Little (1,790,000) and Amir Babakhani (865,000).

The remaining players are all currently guaranteed C$54,000, while making the final table will ensure them of C$175,500 with a chance to capture the C$855,000 first prize and seat into the season-ending $15,000 buy-in WPT Tournament of Champions. The eventual WPT Montreal Champion will also have their name engraved on the WPT Champions Cup and be able to add the Playground Poker Club Championship Belt to their trophy case.

Day 4 begins on Saturday, November 3, at 12 p.m. (EDT) and the remaining 13 players will be playing 90-minute levels until the WPT Montreal final table of six players is reached.

Stay tuned right here to WPT.com for the exclusive live coverage of WPT Montreal, along with the other events of the WPT Montreal festival.