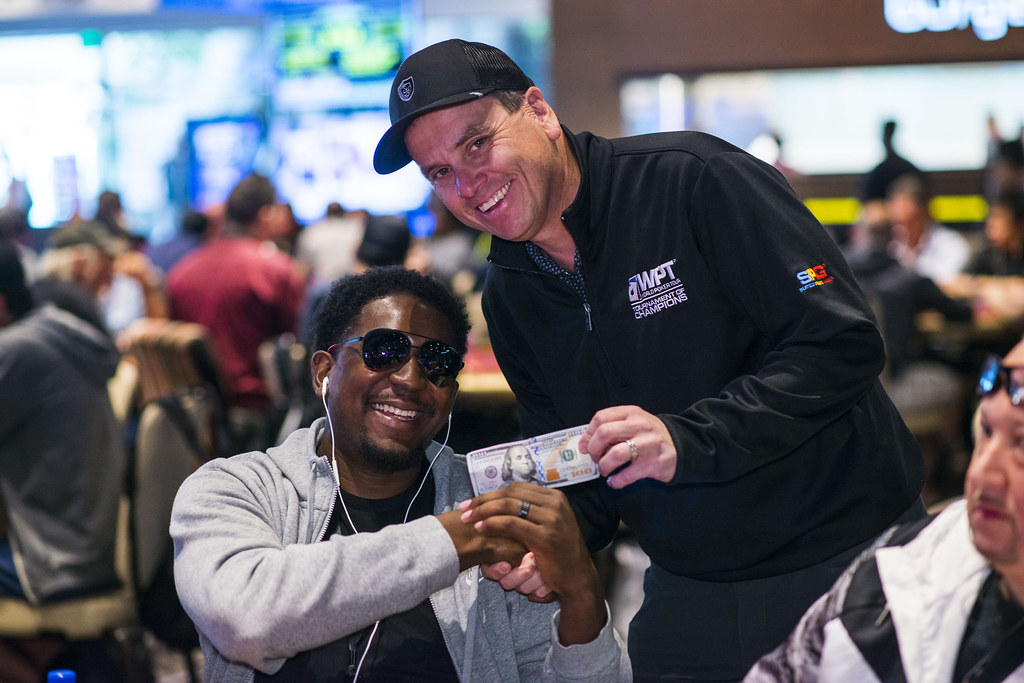 With the huge prize pools being realized in the World Poker Tour and other major events it’s easy to forget that poker at its core is a social game comprised of not only professionals but also and more importantly amateur players that play the game as a hobby and for fun.

Recreational players should be cherished as they keep the poker ecosystem in balance. Nowhere is this more clear than in the small buy-in tournaments, cash games, and satellite programs. While the goal is the same, to win titles and potentially life-changing money, poker is not their main source of income.

The pandemic has been terrible in so many ways for so many and much bigger than poker itself but live poker tournaments and cash games became basically non-existent until recently. It did create an amazing opportunity for a resurgence in online play around the world where permitted and private games popped up all over. The social aspect of poker mirrored the pandemic rules and if you didn’t have a Zoomed game the loss of table talk just wasn’t the same. Sure, you could play poker in your underwear but you couldn’t talk to your opponents or pick up some live reads that are a huge part of the game.

I’ve been very fortunate to have ClubWPT as a way to connect with others during to long stay-at-home orders we’ve been under. Myself, Vince Van Patten, Tony Dunst, and Lynn Gilmartin have been Twitch streaming once a week and have created a social network we affectionately call the “Stream Team.”

The stream team is a group of extremely nice people that have formed a poker community and have even created a discord group to keep in touch and track each other’s success on ClubWPT. We laugh and needle in a good-natured way but also have each other’s back and if an outsider trolls or spams one of us maliciously the group steps up and puts a stop to it right away. I look forward to meeting the stream team in real life someday soon and we even have a barbecue scheduled in the planning stages.

The recent massive numbers at WPT live events at Seminole Hard Rock and the Venetian prove what we knew all along that there was huge pent-up demand for the social aspect of live poker to return. Sure, it’s not exactly the same with masks and plexiglass but it also showed that people were ready to return to live felt.