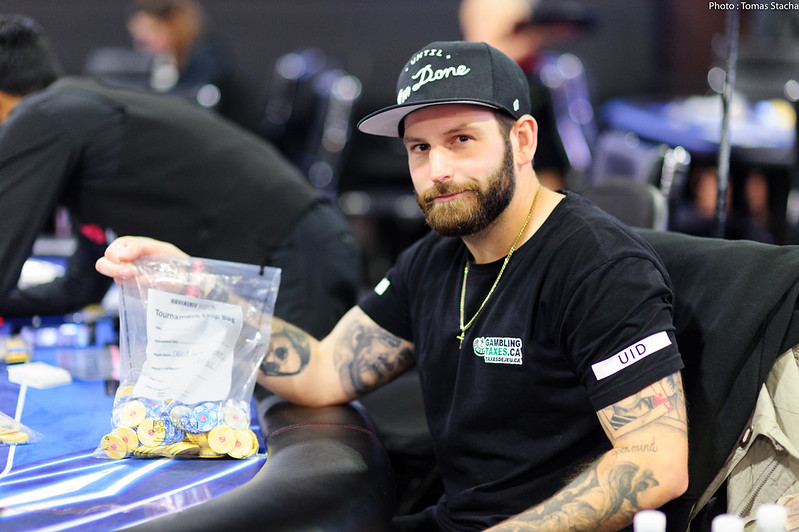 Day 2 of the Season XVII WPT Montreal C$5,300 Main Event featuring a C$5 million guarantee has come to a conclusion at the Playground Poker Club in Kahnawake, QC. With registration open for two levels to start the day, a total of 792 entrants would be generated, and after a full nine levels of play on Thursday, just 130 players would remain as David Guay (pictured above) holds the overall chip lead with 848,000.

Guay has collected over $540,000 in lifetime tournament earnings since his first result back in 2011. Nearly half of those winnings come from a 22nd place finish in the 2017 WSOP Main Event, and on the WPT he collected a 64th place finish in the Season XVI WPT Fallsview Poker Classic early this year. Although ending the day as chip leader, Guay wouldn’t hold those honors until the last few orbits of the night after Jason Mangold put a dent in Garrett Dansereau who held the chip lead for the majority of the day.

Although ending the day with just 76,000 after flirting with the chip lead around dinner break, Heroux is still in contention to defend the title he won here last year. For Zajmovic, she also collected her first WPT title at Playground Poker Club when she won the Season XV partypoker.net WPT Playground. Zajmovic finished the day with 74,000, and was joined by fellow ladies Sam Cohen (115,000) and Melanie Weisner (86,000). 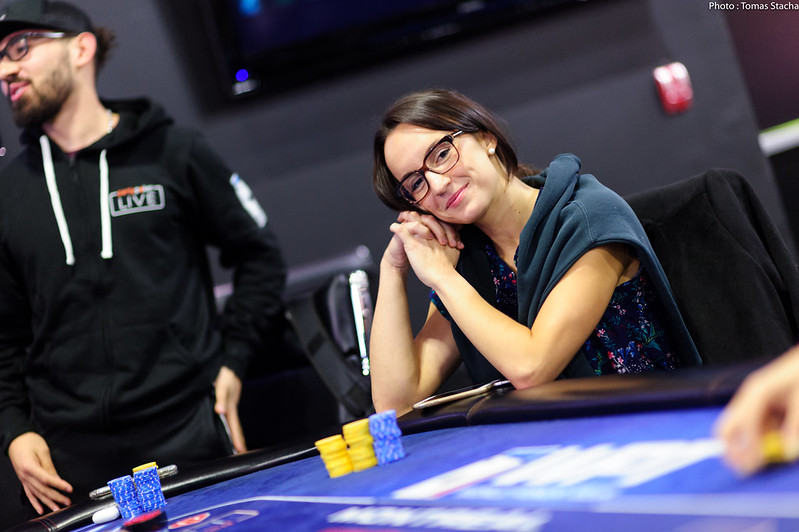 The WPT Montreal prize pool was announced just prior to dinner, and with C$5,000,000 up for grabs, the final 103 players will finish in the money and be guaranteed a C$11,400 payday. An appearance at the final table will see them score at least C$175,500, while whoever is to climb the gauntlet and be the final player left standing, they will take home the C$855,000 first-place prize along with a seat into the season-ending $15,000 buy-in WPT Tournament of Champions. The eventual WPT Montreal Champion will also have their name engraved on the WPT Champions Cup and be able to add the Playground Poker Club Championship Belt to their trophy case.

Stay tuned right here to WPT.com for the exclusive live coverage of WPT500 Montreal, along with the other events of the WPT Montreal festival.