The WPT Gardens Poker Championship starts today at 4:00 pm PT to play to a winner at the PokerGO Studio.

The next WPT Champions Club member will take home $554,495 along with 1,200 Hublot Player of the Year points.  Here’s a quick look at the players remaining. 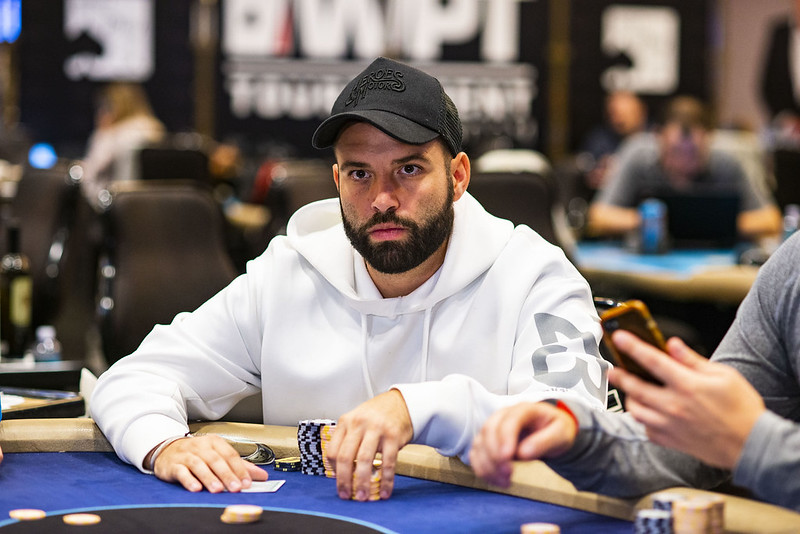 This final table appearance makes it a cash in both WPT Gardens events this season for Wilhelm. In July, he finished 38th for $10,460 and also added a cash at the Bellagio in the Five Diamond World Poker Classic. In his fourth tour cash, Wilhelm now smashes both of those totals and is hoping to add his name to the WPT Champions Cup as well.

A native of San Diego, California, the 31-year-old plays poker full time and has a degree in business from Sacramento State University. He has more than $162,000 in live tournament winnings. That may be smaller than anyone at the final table, but he has numerous cashes in smaller events around Los Angeles. In February he won the $1,600 Bounty Championship at the L.A. Poker Classic for $30,815. In July at the Gardens, Wilhelm finished runner-up in a $2,200 event for $21,630. After showing some skills throughout this tournament, he won’t be easy to deal with. 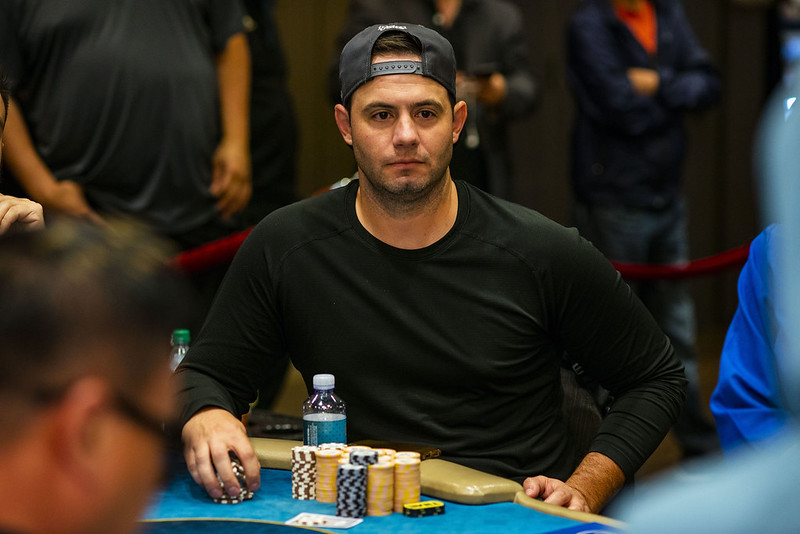 One of the more experienced players at the table, this makes the sixth WPT cash for Gonsalves and second final table appearance. In Season XIV, he took fourth at the WPT Thunder Valley for $91,616 and has now topped that with even sixth-place money of $111,795. He’s hoping for much more than that, however. The 35-year-old has been playing poker professionally for 15 years. 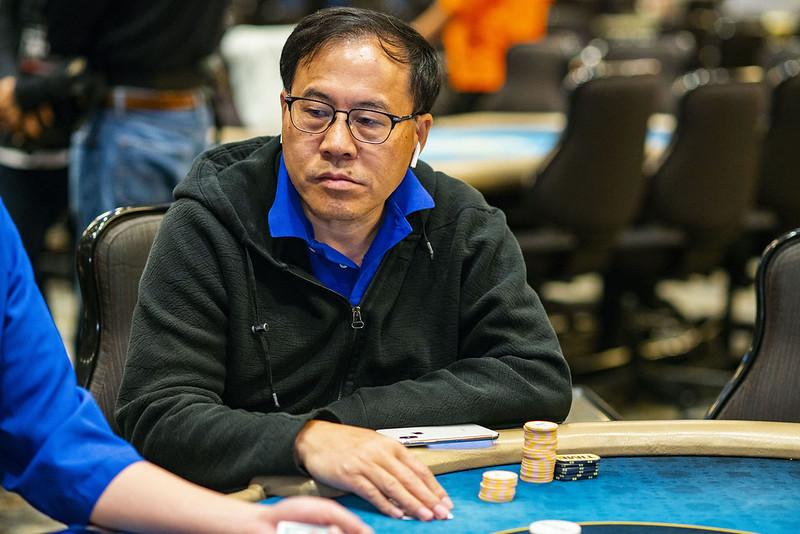 This becomes the second-straight deep run in the WPT Gardens Poker Championship. In Season XVII, Liu took 12th for $43,220 and now has recorded his fourth WPT cash for an even bigger score at his first final table. A resident of Pasadena, California, the 58-year-old grew up in Beijing, China, and has a master’s degree in engineering. Liu tightened up late and found some pots along the way to secure his trip to Vegas.

Thanks to some recent success, Liu is up to more than $1.1 million in tournament earnings highlighted by his WPT at Venetian title yesterday, making him the newest member of the WPT Champions Club member. Liu is now trying to win his second WPT title in as many days, which would be an incredible feat. 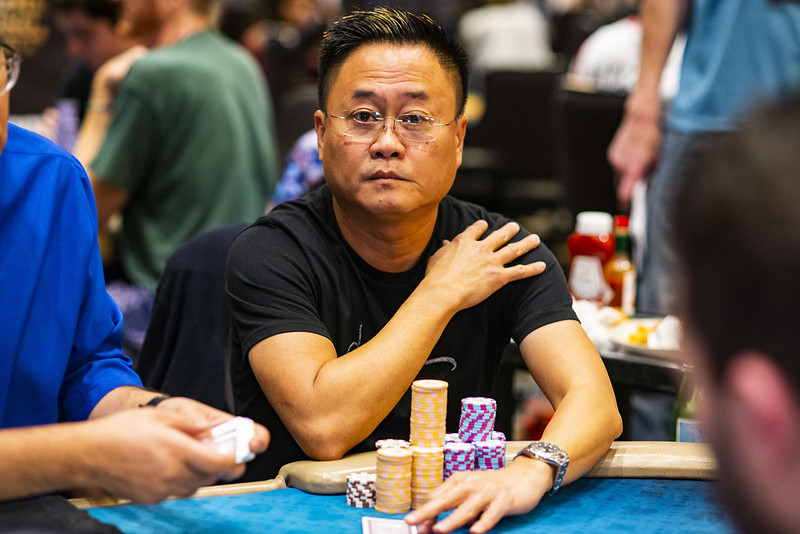 This becomes just the latest nice run at a Gardens WPT event for this part-time L.A. area player. In Season XVII, he finished eighth in the Gardens Poker Festival for $69,705. He was eliminated after his pocket Kings were beaten by the pocket 10s of eventual winner Simon Lam. Later that season, the 49-year-old finished 32nd in the Gardens Poker Championship for $19,120.

Phan now has a shot at some redemption when the final table plays out in Las Vegas. Phan has hit the road to play in a few WPT events outside California over the last couple years. He has almost $335,000 in live tournament winnings and played full time until a few years ago. He is now an investor in a Vetnamese restaurant and enjoys spending time with his wife and 11-year-old son. The Gardens is his poker home away from home and winning this event would be a huge thrill for this local player. 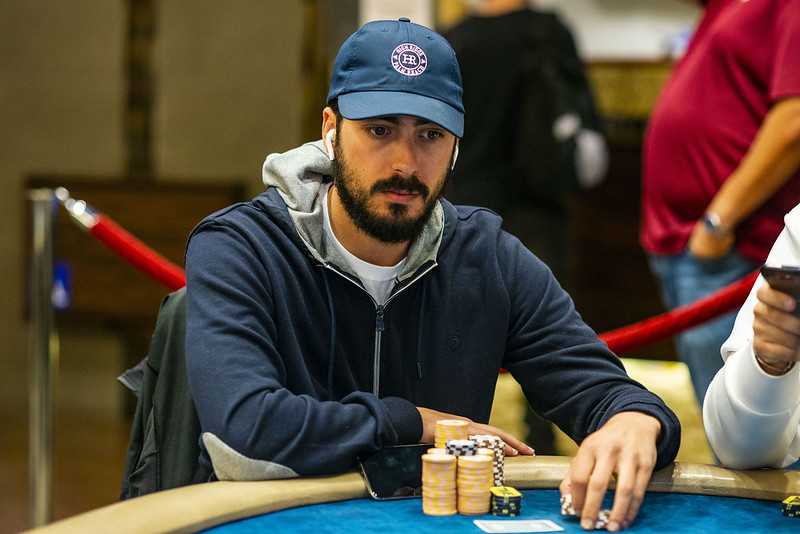 With two WPTDeepStacks cashes under his belt, Cohen now adds his first cash on the Main Tour and has done so with a huge effort. His best WPTDS finish came in Black Hawk, where he finished 12th for $6,575. He now has a shot at a much bigger score. In total, the 31-year-old has more than $171,000 in live tournament winnings.

While he may not have the experience as some others at the final table, Cohen has a few nice scores. In 2018, he finished runner-up in the $1,100 Colorado State Poker Championship for $46,291. He took third in the $1,100 main event of a Mid-States Poker Tour stop in Black Hawk in 2015 for $35,706. Cohen has plenty of chips to play with and will be looking to turn that first WPT cash into a title. 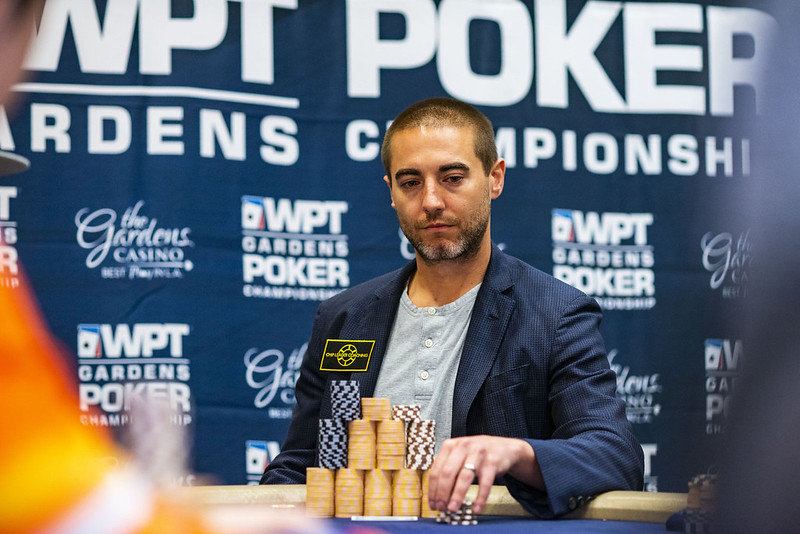 This marks Kornuth’s ninth tour cash and second final table appearance. With a mountain of chips and plenty of experience in these situations, the 33-year-old poker pro originally from Denver, Colorado, will be a tough opponent to take down. Now living in Las Vegas, Kornuth has more than $7.4 million in live tournament winnings and is the founder of a popular coaching site.

His best WPT finish came in Season XII at the Seminole Hard Rock Poker Showdown, where he took sixth for $247,954. Winning a WSOP bracelet in 2018 was another nice career bullet point when he topped a field of 480 in a $3,200 online event for $341,599. Kornuth is also coming off a huge run at the Poker Masters, where he scored three runner-up finishes for $556,000. He has a deep desire to win a WPT title and how his work with Five Diamond World Poker Classic winner Alex Foxen has helped his tournament game. Will that end in a title? He has the chips, experience, and poker wits.