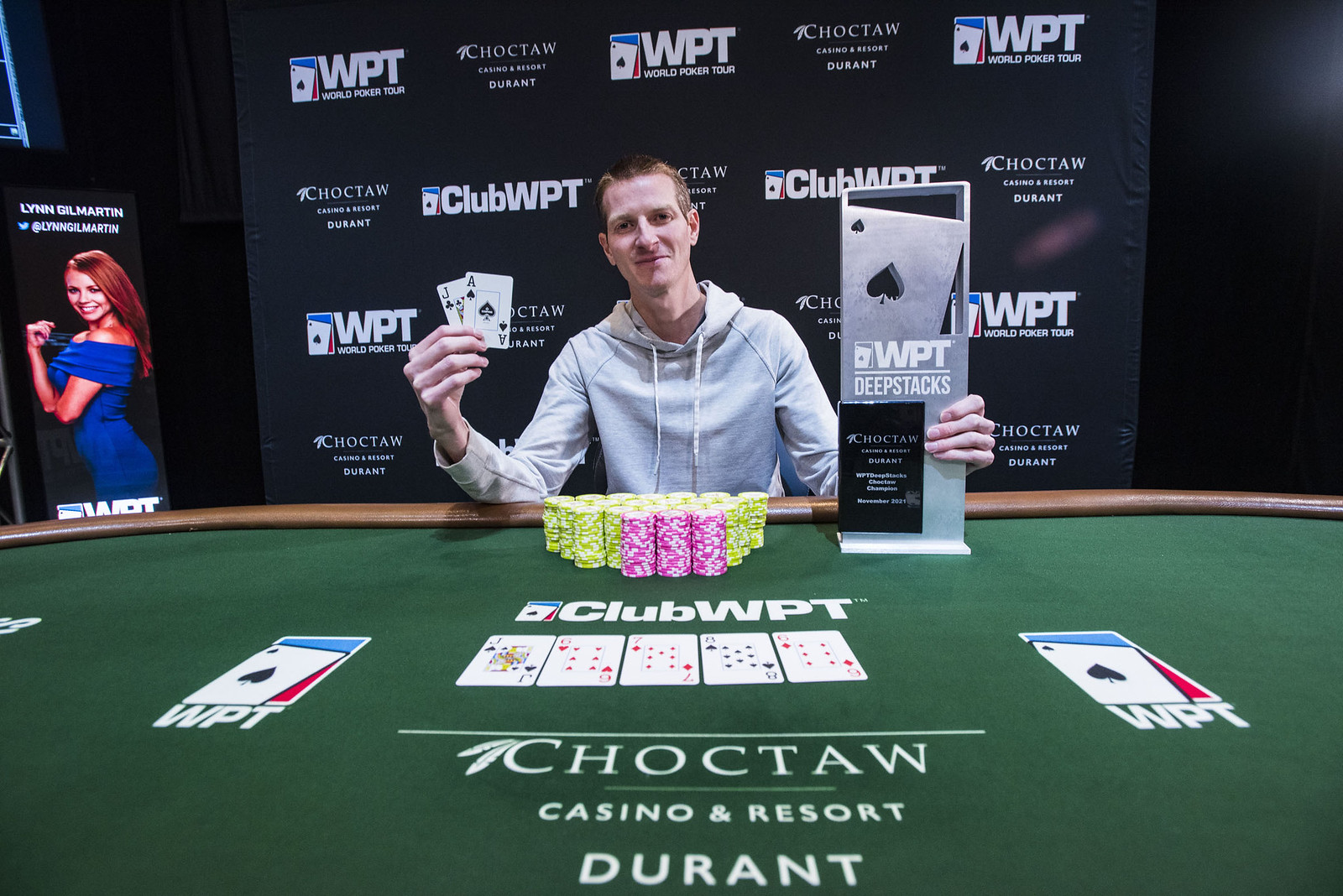 WPTDeepStacks Choctaw attracted a field of 545 entries to create a prizepool worth $528,650, and the last player standing was Jared Ward, who won $102,200 to nearly double his career earnings.

It wasn’t an easy road for Ward, who was one of the last entries in the tournament, registering during the dinner break on Day 1B. Ward began the final table as one of the short stacks with just 22 big blinds.

“I was trying to wait and let some of the shorter stacks bust out,” said Ward. “That happened and then I just caught cards at the right time.”

It only took 19 hands to lose the first three players. Ward was the short stack at that point, but then he doubled up two hands in a row (Hand #24 and Hand #25), and then 18 hands later he won a big pot against Marc Maxey to take a substantial lead with 94 big blinds (Hand #43).

Five-handed play lasted for more than two hours until Andreas Halikias was eliminated in Hand #91, and then Mo Khan was knocked out about 45 minutes later in Hand #122. 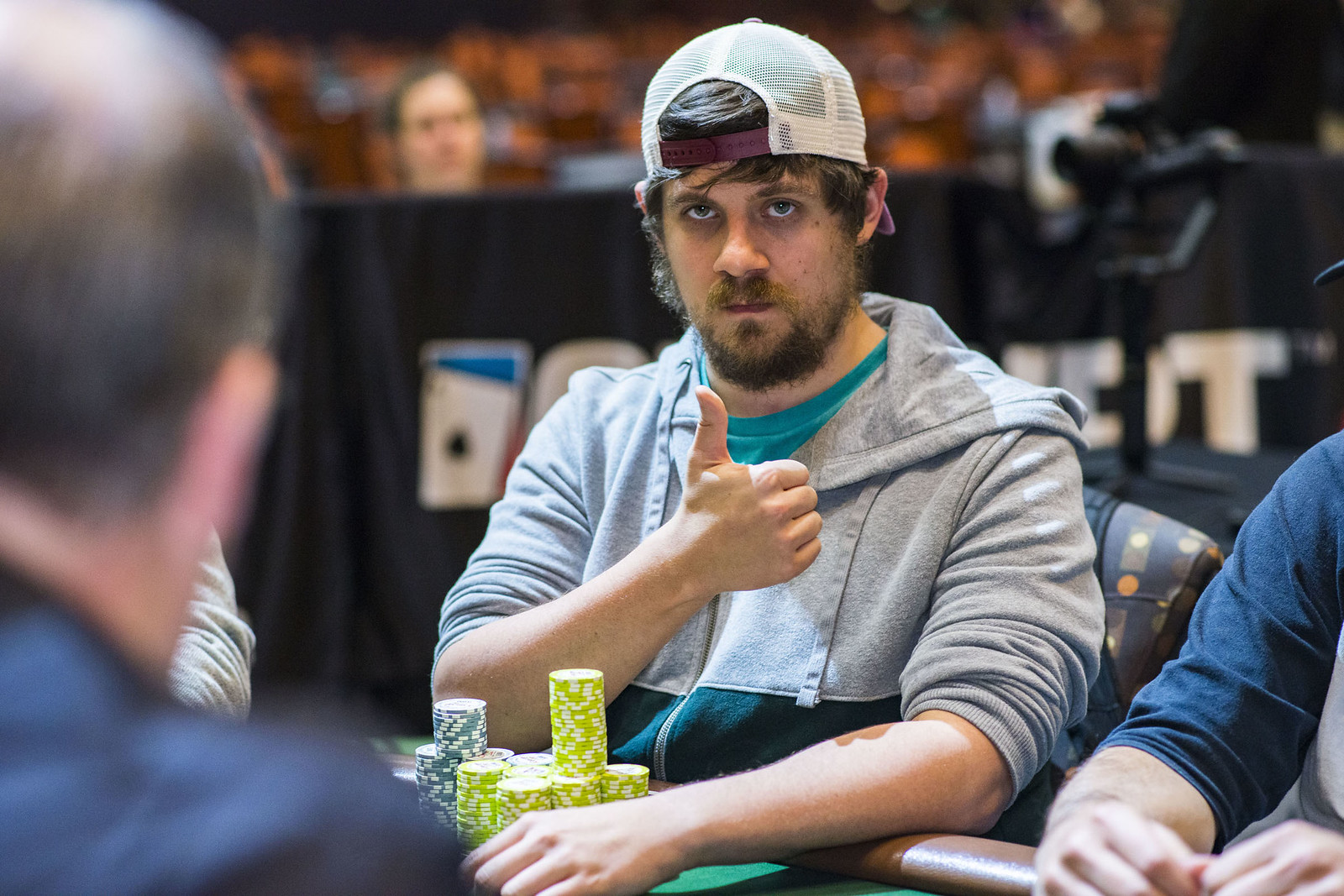 The final three players were fairly even in chips and fairly deep in big blinds. The favorite at that point had to be Nick Pupillo, who has more than $3.7 million in live tournament earnings.

But the very next hand after Khan’s elimination (Hand #123), Ward four-bet all in with

, and Pupillo called with

. Pupillo flopped a queen, but Ward rivered a nine to win the biggest pot of the tournament with a set of nines, doubling to a massive lead and knocking Pupillo down to just nine big blinds.

Pupillo was eliminated by Ward two hands later in Hand #125, when his

was dominated by Ward’s 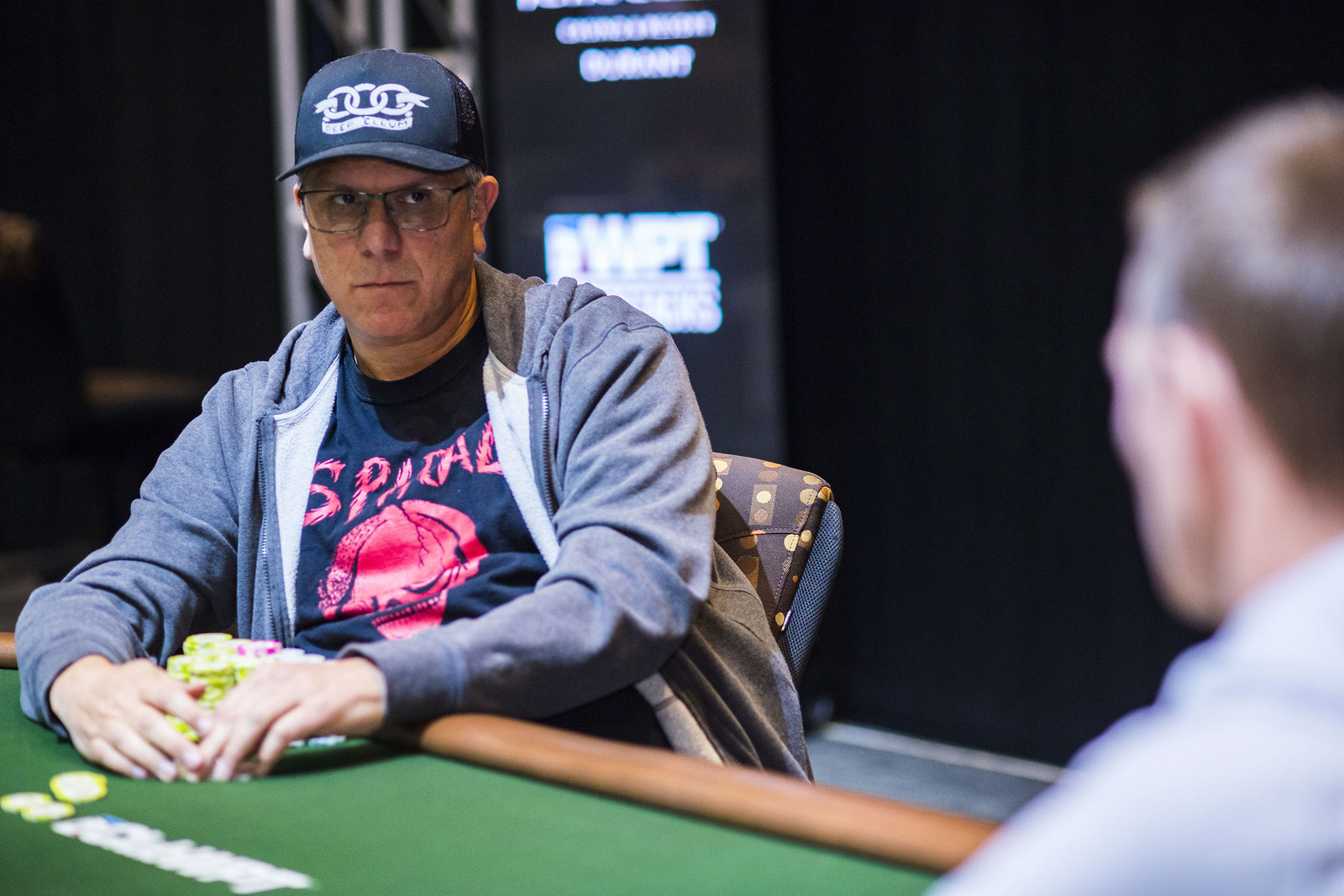 Ward increased his heads-up lead against Maxey over the next 33 hands, until Hand #158, when Maxey three-bet all in with

, only to run into Ward’s

. The best hand held up, and Ward had become the WPTDeepStacks Choctaw champion.

“I love this place,” said Ward about Choctaw Casino & Resort. “They have a great hotel with three large towers, and the Spa Tower is right over the Poker Room so I love that. They have bowling, and movies, and a way to escape the grind.”

“I’m looking forward to it,” said Ward about the WPTDeepStacks Championship. “Hopefully I run as well there as I did today.” 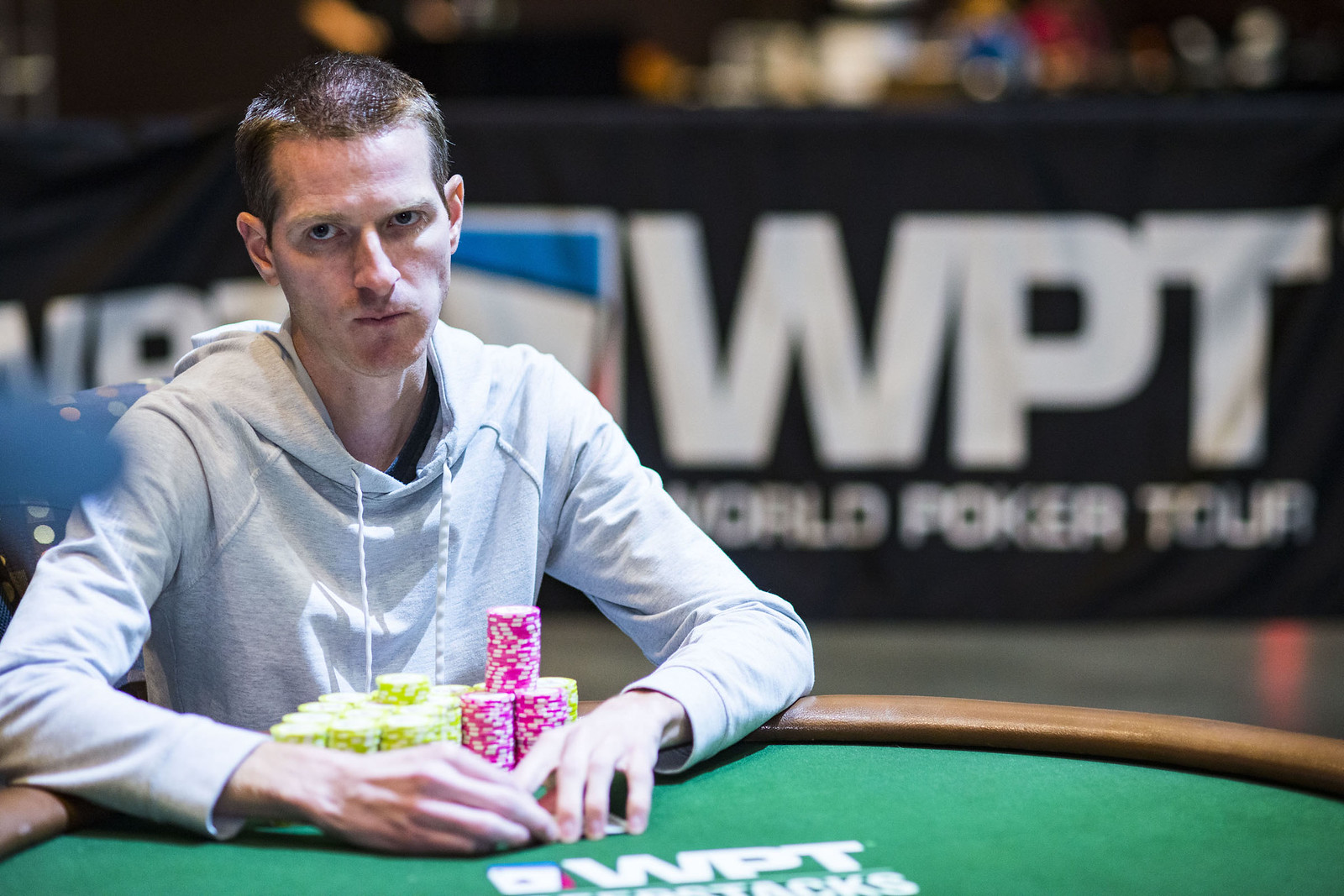