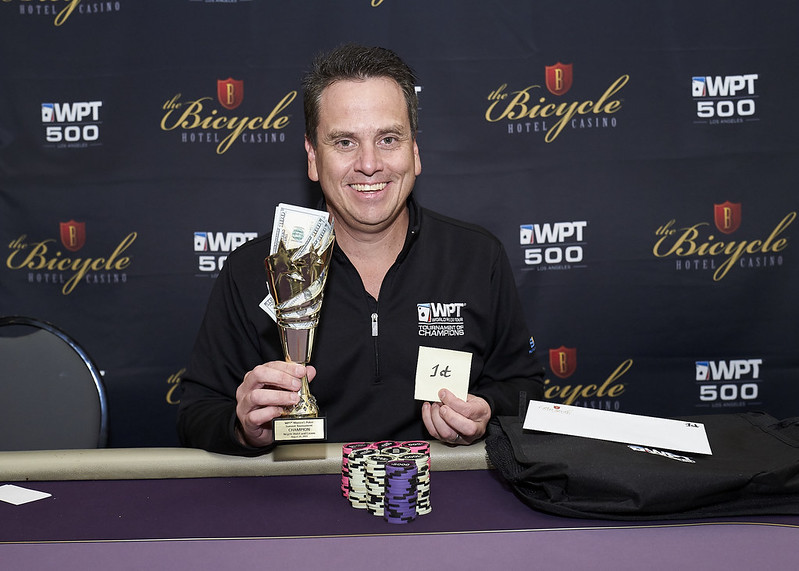 I arrived home on March 13th after the Bay 101 Shooting Star which I discussed in my last blog. Yes, I was excited to be home but I was also worried after being in contact with thousands of people on the road. Some of you know that I was having some strange breathing issues last October which likely couldn’t be Covid-19 related but I feared it was a condition that could leave my immunity comprised or more susceptible to actually dying coronavirus.

My wife Maryann had discussed my travel schedule and it added up to just over six months a year. Don’t get me wrong I love what I do, the people I’ve met, places I’ve been, and those that I work with and for but we agreed I should spend more time at home if possible. That was January and we didn’t know then that the coronavirus was going to cause state-mandated stay at home orders for me, my family, and just about every person in the United States.

The first few days after my two-month road was easy. I was exhausted and ready to get some 8-10 hour nights of sleep and some time on the couch.

I arrived home on March 13th for my self-quarantine and to make sure I hadn’t contracted the disease. I wasn’t feeling great with some shortness of breath and sore throat but no cough or fever. I may in fact have had some symptoms but didn’t get tested because I was both worried about the results but also felt like testing wasn’t readily available and that it should be saved for those with severe symptoms.

I eventually did get the antibody test in April but it returned negative which left me confused, was the test accurate, did I want to be positive, or was I happy I was negative?

Live poker tournaments have been postponed including multiple World Poker Tour events and our scheduled televised final tables at the HyperX Esports Arena. My thoughts turned to what can I do to help promote the WPT services that are still functioning. We have such a great group of people we like to call the WPT family doing the same thing.

I signed up for a ClubWPT account which is our subscription-based online poker site. We started a bounty series in which Lynn Gilmartin, Vince Van Patten, Tony Dunst, and I not only play but also live steam on our WPT Twitch Channel.

In addition to ClubWPT live streams, the WPT has a 24-hour Twitch and YouTube channel, a full catalog of WPT shows on Pluto TV.

We also have a great partnership with partypoker and the WPT Online Series has been an amazing success that culminated with our biggest WPT event in history, another name on the WPT Champions Cup, and a new WPT Tournament of Champions member.

.@SavagePoker won his own tournament last night on @ClubWPT! Check out the biggest pot from his Twitch stream that pushed him over the top. Congrats, Matt ? pic.twitter.com/LPDDDU7wHK

We all look forward to returning to the live felt but for the time being, the WPT is taking steps to do what we can to keep the millions of fans and players keeping their eyes on the prize.

In my next blog I will turn my eyes to the future and when we can get back to playing live poker again.