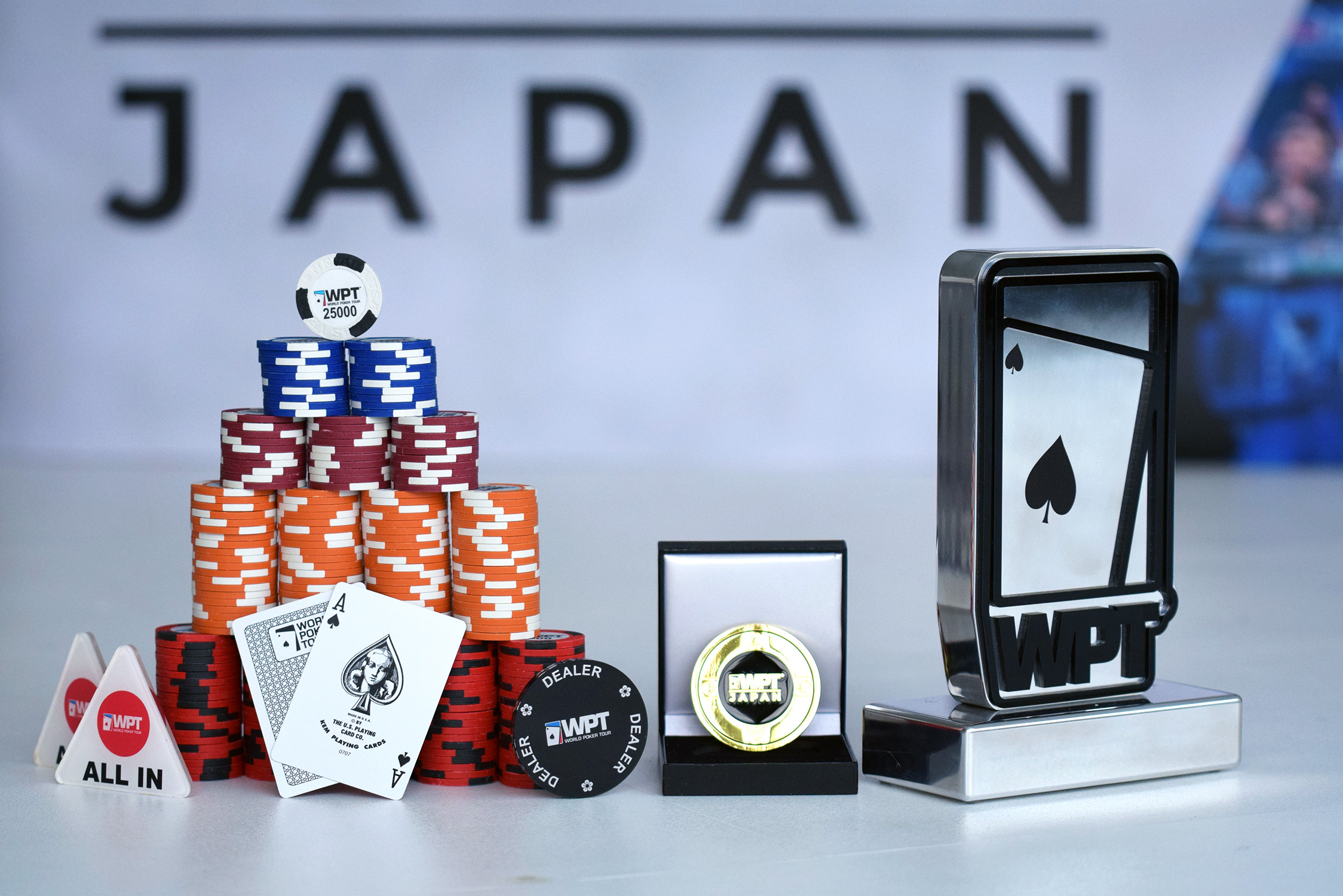 The World Poker Tour was out in full force on Thursday for Day 1g of the inaugural WPT Japan Main Event at the Jiqoo Venue, Shinjuku, Tokyo. This was the first Day 1 that allowed international visitors to play in the event.

WPT CEO Adam Pliska took the microphone to welcome and address the crowd before getting the proceedings underway. WPT’s local partner, the Japan Poker Union Corporation (JPU) has done a fabulous job spreading the news of the World Poker Tour’s first trip to Japan, and JPU’s efforts did not go unnoticed as the huge interest was highly evident both on site and in lead up through event qualification.

The WPT Japan Main Event featured a unique format. Qualifiers to the various Day 1s came from over 30 poker clubs throughout Japan in the cities and surrounds of Tokyo, Osaka, and Nagoya.

All prizes for WPT Japan events were fixed, with WPT player passports up for grabs. The player passports to be awarded offer the opportunity for winners to select a package or entry to any WPT event worldwide.

The tournament structure was widely appreciated by the competitors, featuring a player-friendly schedule of play with 50-minute levels on Day 1 and 60-minute levels starting on Day 2.

The Day 1g field consisted of three types of players. First, there were the qualifiers from the various poker clubs around Japan. Second, there were a number of qualifiers from Ourgame, parent company of the WPT, and Natural8, an accredited online partner Natural8. Third, there were the international players who directly bought in, including WPT Champions Club members Sam Panzica and Daniel Weinman (pictured below), who have been traveling throughout Asia with the World Poker Tour these past few weeks. 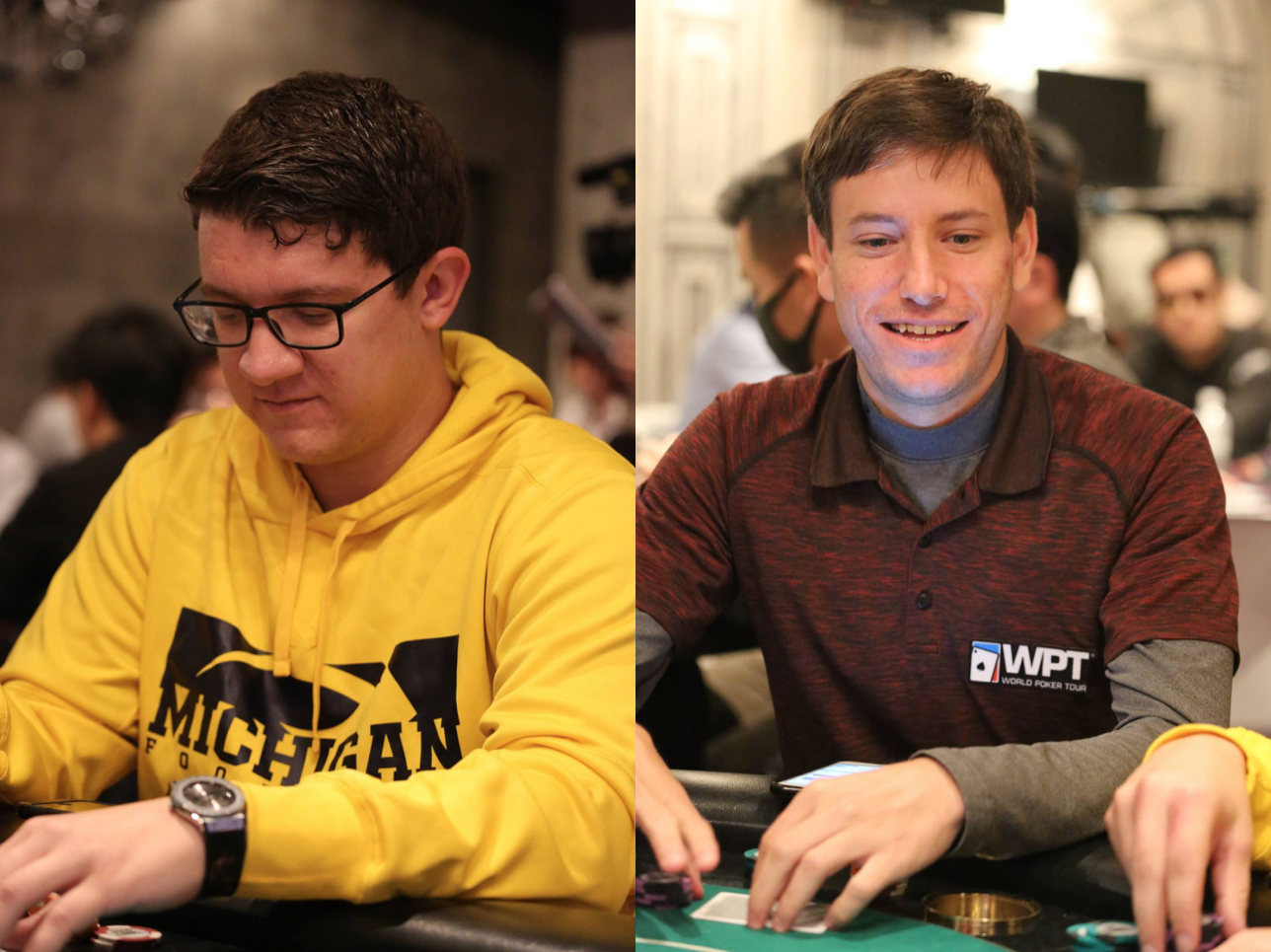 There were 69 players in the field for Day 1g at the Jijoo venue. Panzica had a great start, with his set filling up on the river against a player who had flopped a straight. However, Panzica later succumbed to elimination, as did Daniel Weinman. Nevertheless, both WPT champions busted with a smile knowing their consolation prize was to spend the remainder of the day sightseeing and tasting the fabulous food in Tokyo.

In the end, 14 players survived, including end-of-day chip leader Fujimoto Keigo. Keigo qualified locally and will take 225,000 in chips forward to Day 2. Keigo will be joined by Canada’s Andrew Shin with 114,500 and Ourgame qualifier Pei Zhen with 73,000.

WPT Japan Main Event action returns on Friday evening for the final Day 1, taking place at Starry Eye venue in Tokyo . This final starting flight is dedicated to direct buy-in players. As 393 entries have already been tallied, the field is certain to break the 400 mark and continue to climb.

A number of Ourgame pros, including Raymond Wu and Nicky Jin Tao, will be in the mix for Friday’s Day 1h, as will former WPT Korea champion Masato Yokosawa and Korean esports giant Lim Yo-hwan.