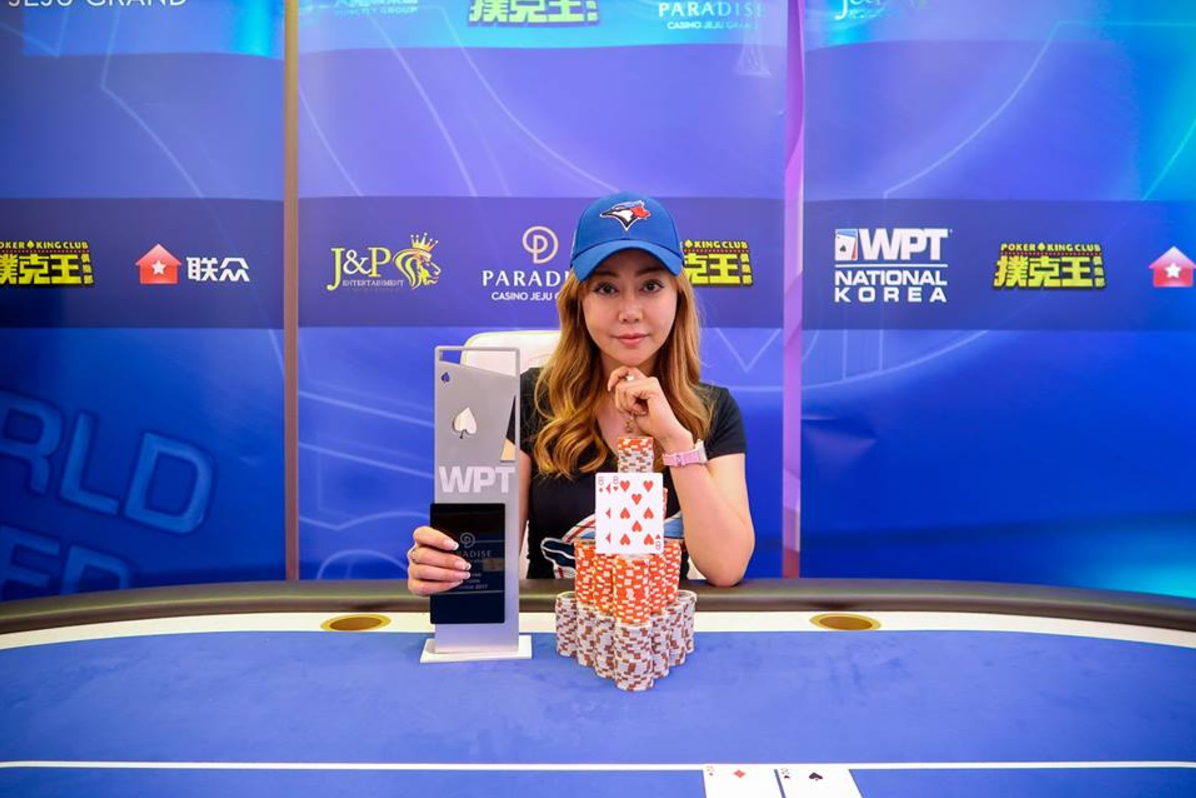 Bian Hong Yang is known to play cash games, but her skills translated well to the tournament felt as she defeated a tough group of competitors to earn the title. One of her competitors at the final table was Iori Logo, who entered the event third on Japan’s all-time money list. Although she had about $950,000 less in live tournament earnings than Yogo, Bian Hong Yang came out on top.

In addition to facing a tough group of players, Bian Hong Yang began the final table in fourth chip position, but she maneuvered her way to the front thanks to well-timed aggression and quality reads.

On the final hand, Bian Hong Yang reraised all in over the top of an open from Yogo. Yogo made the call to put his tournament life on the line with pocket deuces. His baby pocket pair was behind the pocket eights of Bian Hong Yang, and the board gave him no help.