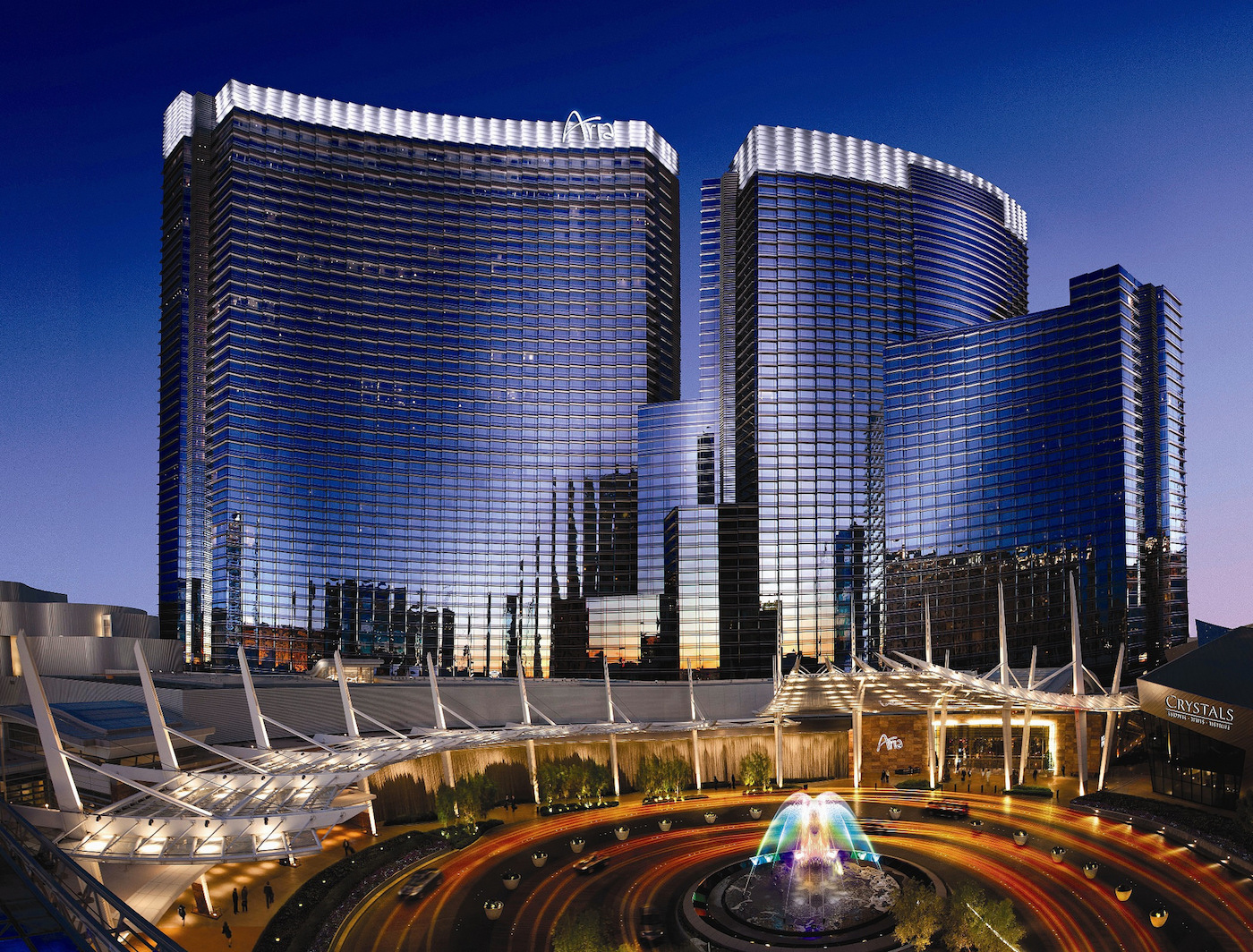 The winner of the Season XVI WPT Tournament of Champions will be crowned the World Poker Tour’s “champion of champions,” joining Farid Yachou and Daniel Weinman as title holders of this esteemed tournament. Yachou captured the Season XIV WPT Tournament of Champions title, earning the $381,600 first-place prize and a 2016 Corvette. Weinman won the event to close out Season XV, scoring a $381,500 top prize and a brand new 2018 Audi S5 Coupe.

“Season XVI marks the fifth season that the World Poker Tour has partnered with ARIA Resort & Casino, and we are thrilled to take our relationship to new heights with ARIA to host the celebrated WPT Tournament of Champions,” said Angelica Hael, VP of Global Tour Management for the World Poker Tour. “ARIA and WPT have generated more than 16,000 tournament entries and awarded more than $8.1 million in prize money in our events together over the past four seasons, and we look forward to building upon this success for a world-class poker festival at ARIA Resort & Casino that culminates in the season-ending WPT Tournament of Champions.”

Adam Pliska, CEO of the World Poker Tour, added: “World Poker Tour is honored to have ARIA Resort & Casino as host of the Season XVI WPT Tournament of Champions and to return to Las Vegas, the global home of poker and the city where it all began for the WPT. Season XVI of the World Poker Tour has been truly historic, with the tour awarding its one-billionth prize dollar and traveling to new regions of the world with events in Beijing, India, and South America. We are proud to cap it off with the prestigious WPT Tournament of Champions at the extraordinary ARIA Resort & Casino.”

For those interested in winning their way to a WPT Main Tour stop, play for your chance on ClubWPT.com. Eligible members can play for more than $100,000 in cash and prizes each month, including seats to WPT events. No purchase is necessary for the ClubWPT.com sweepstakes and the service is void in states where prohibited. For full terms and conditions, go to ClubWPT.com.

More details will be announced soon. For more information on Season XVI of the World Poker Tour, go to WPT.com.