Another three events played to a conclusion yesterday and American pro Mike Watson had a fantastic night, winning one event and final tabling another for a total haul of $51,011.

Forty-nine entries meant the event was one player short of the quarter of a million guarantee, for the first time this series.

The large buy-in comp attracted plenty of big names, but it was one of the relatively lesser-known players who went all the way. Jelle Moene managed to go three better than in the High Roller he placed 4th in a few days ago. And he had to see off some seriously impressive competition to get there. 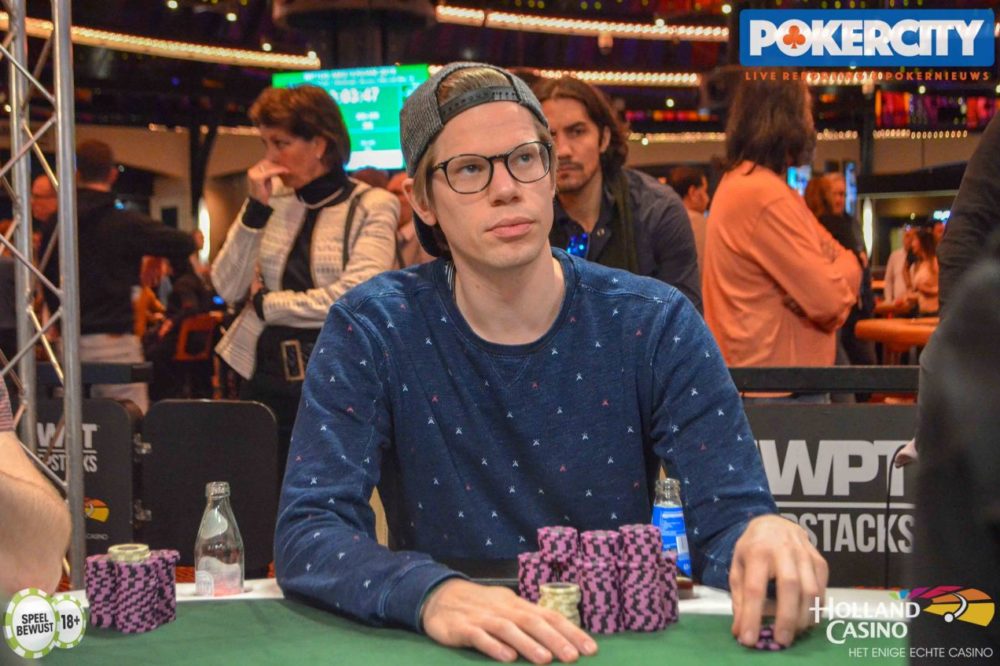 England all-time #1 Stephen Chidwick was the last opponent Moene faced in his journey to the top. The heads-up match rounded off more than seven hours of world-class play, and with no deal made, that meant the full $80,981 payday for the Dutchman. Chidwick banked $49,736 for second place, while partypoker pro Roberto Romanello collected $32,436 for finishing in bronze position.

The other final tablists were Finish star Sami Kelopuro (4th), Barry Hutter (5th), WPTWOC Main Event Champion Phillip Mighall (6th) and Mike Watson (7th). Two other players made it to the money, and Shawn Daniels (8th) and Giuseppe Iadisernia (9th) banked a $10,875 min-cash each for doing so.

Former GPI world #1 Adrian Mateos (10th) was the bubble boy, and he joined the likes of Claas Segebrecht (12th), Elio Fox (14th), Kristen Bicknell (16th) and Sam Greenwood (19th) at the rail, while Russian player Iurii Pasiuk was the first to bust in 49th place.

This event had no trouble smashing the guarantee, with 66 players rocking up to play the turbo event at 21:05 (GMT). Eleven of those would be paid, each taking a share of the $132,000 prize pool.

Mike Watson may only have inched his way on to the FT in the earlier comp, but this time no one would be able to stop him from taking the title. The American pro cashed $39,006, the biggest share possible after he bested Karl Johan Björklund ($24,326) heads-up with no deal agreed. 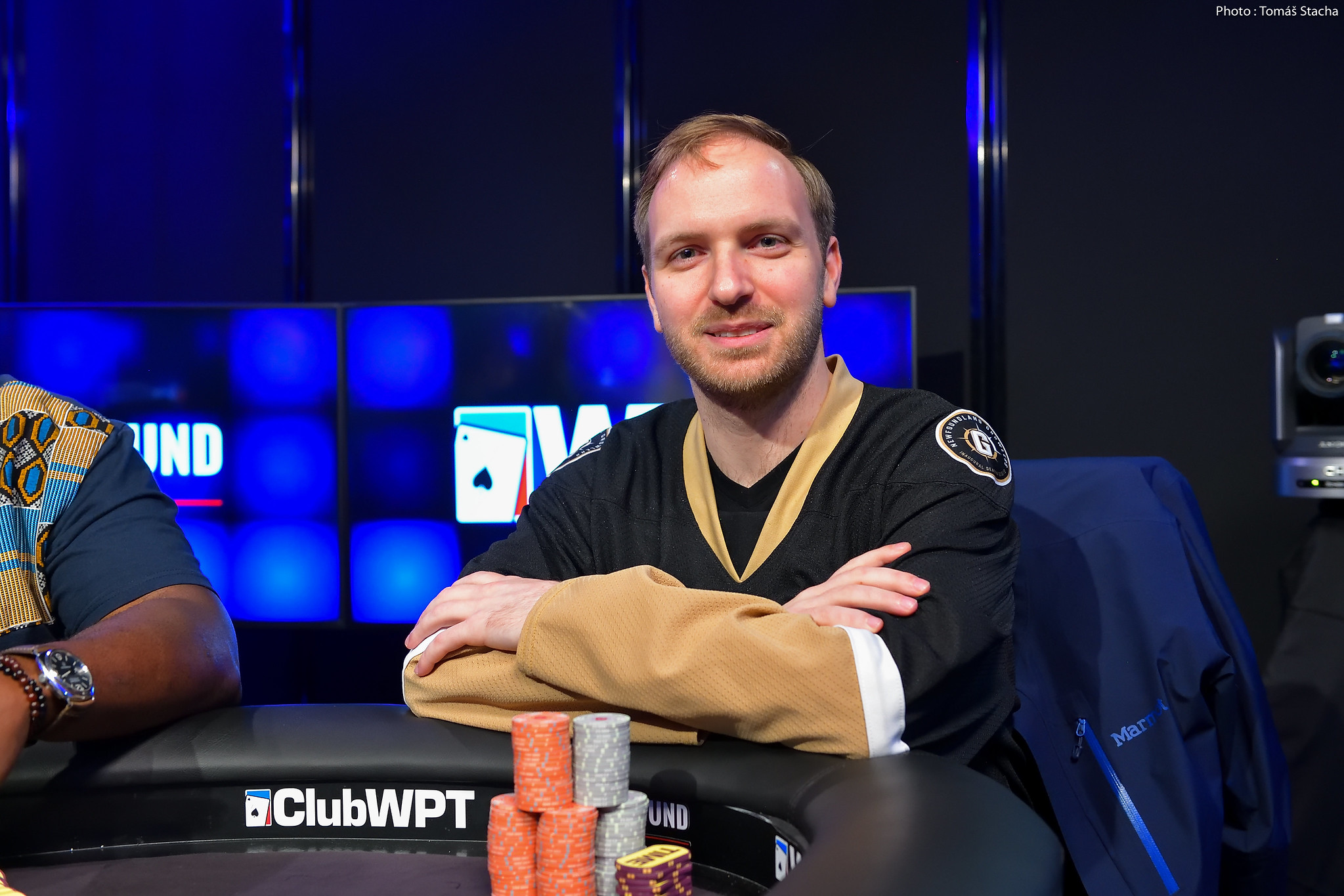 Once again, there were seven final tablists and Giuseppe Iadisernia, Boris Angelov and Abdulla Alemadi all did enough to reach the top five. Dario Sammartino ($6,729) and Vlad Stefan Lache ($5,629) nabbed the last two seats in the final. Meanwhile, Damian Salas (8th) and Jimmy Saft (9th) won $4,920 apiece, and Elio Fox (10th), and Roberto Romanello (11th) – the latter banking his second final table of the night – min-cashed for $4,406.

The final event of the evening was a much smaller event in terms of buy-in but had the biggest field logged. By the end of late registration, 186 players had pulled up a chair. Daniel Rankin rose to the top of the turbo event, seeing off notables such as David Hu, who finished in 6th, and runner-up finisher Jiří John.

A total of 34 places were paid, and though technically the bubble boy, Morten Hvam collected $187 in bounties so actually made a small profit. Alexander Tarnok (37th) was the last player to leave with nothing, a situation duplicated by notable players such as Matti Konttinen (49th), Arnaud Enselme (106th), partypoker’s Matt Staples (120th), Jack Sinclair (122nd) and Mark Radoja (138th).

Coming up this weekend

The Main Event may be over, but WPT and partypoker have put together a bumper schedule for the closing weekend of the festival. The $10,300 Mike Sexton Classic, with its huge $1M guarantee, is one to look out for and there are plenty of satellites and feeders in the lead up to it.

Plus, there is the $530 Playground Closer PKO, which offers three Day 1s to choose from and it has a tasty $250K guarantee of its own.

*All times referred to are GMT