Dan Shak leads the World Poker Tour Montreal Online final table with a stack just shy of 30 million. Upeshka De Silva is back for revenge, though he brings the shortest stack with a little under 5.5 million in chips. 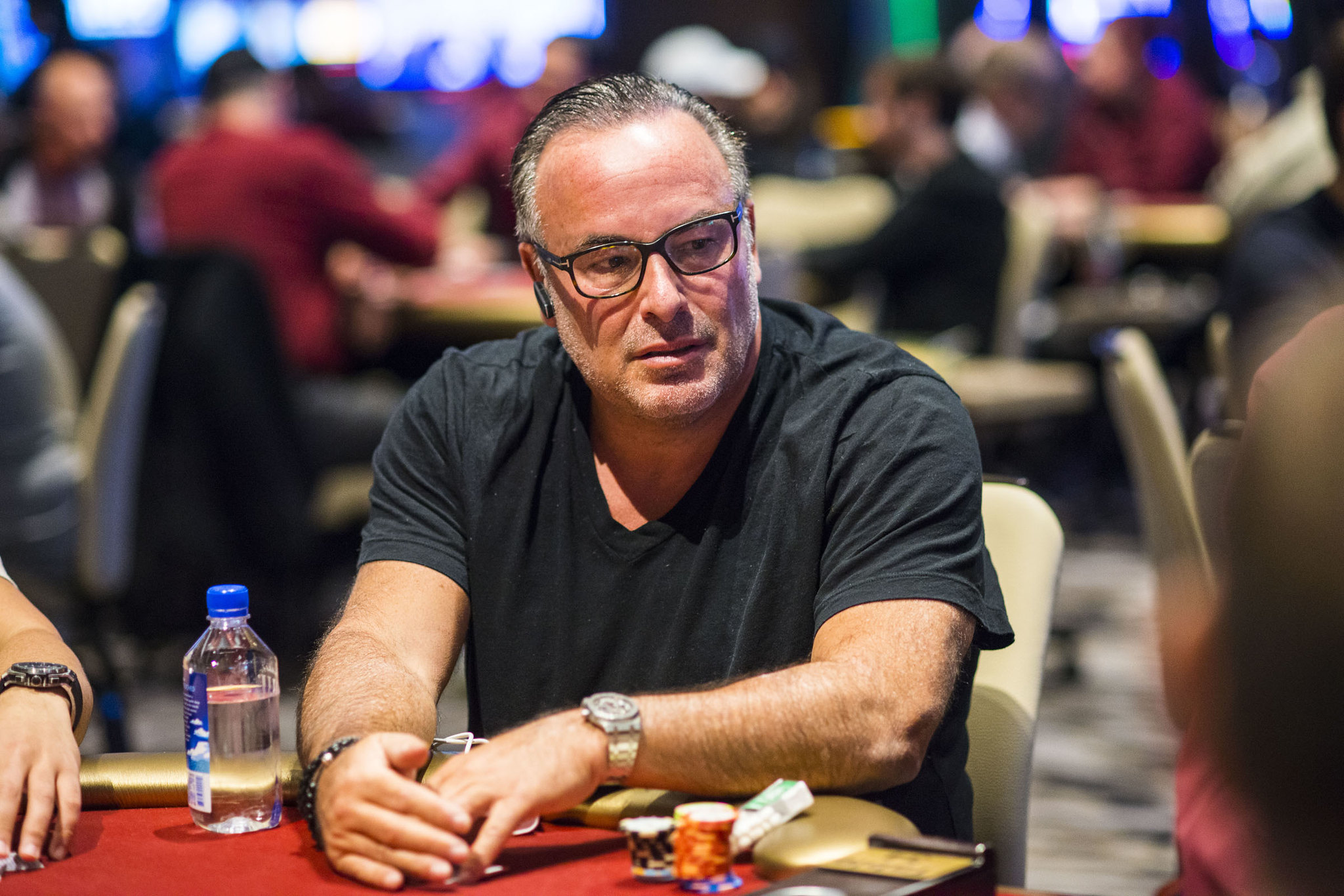 The penultimate day of the Main Event got underway with 23 players left in contention and Felix Schulze in the lead. Schulze had a successful day at the virtual felt, maneuvering himself to the final nine as the final table was set. He lost the top spot, though, settling for sixth in the ranking with 18 million in chips.

The first to fall on Day 3 was Kenny Hallaert, playing from London. The Belgian grinder made $18,400 for his deep run. The likes of Rok Gostita (22nd), Ryan Riess (20th), Christian Rudolph (19th), and Chris Moorman (18th) all made the same for busting before the final two tables were set.

Leading the pack of nine finalists is Dan Shak, playing from Canada. While Shak has long kept up the appearance of being a rich businessman playing poker for fun, that charade is no longer up as he’s proven time and time again, he can battle it out with the best of the best, showing pure talent and dedication to the game on every single appearance at the (online) tables. Shak brings 29,939,376 in chips when play resumes tonight at 8:05 pm CET. With blinds kicking off at 175,000 and 350,000, he’s sitting on a stack worth a whopping 85 big blinds.

The shortest stack belongs to Upeshka De Silva who’ll start with 5,445,718 in chips, a little over 15 big blinds. De Silva made the final table of the World Poker Tour LA Poker Classics back in March of 2020, which was slated for April 2nd in the HyperX eSports Arena in Las Vegas. That final table was postponed as COVID-19 ravished through the world so he still has something to look forward to. De Silva also was set to appear on another live delayed final table after battling his way through the first stage online, only to be disqualified for catching the virus. Now he’s in contention for a big title once more, making it to the final table of the WPT Montreal Online. 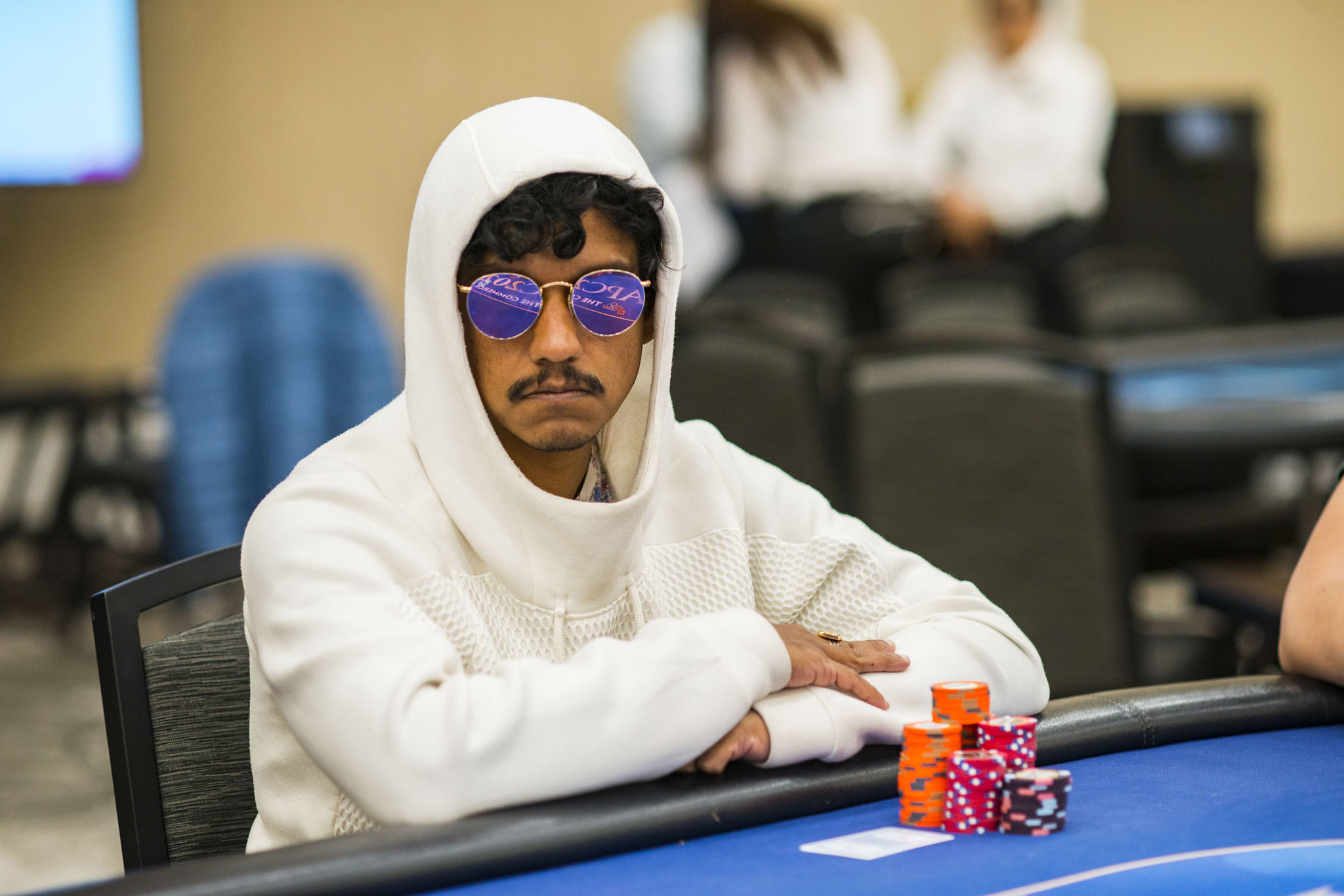 De Silva and his eight competitors are guaranteed a payday of $37,024. That number goes gradually up with small increments at first, only to balloon to $447,859 for the top spot.

Last night’s $162 buy-in Turbo PKO event attracted a field of 227 entrants, easily surpassing the $25,000 guarantee put on the event. With 7-minute levels and a bounty on everyone’s head from the start, the action was fast and furious.

It wasn’t too long for the bubble to ruck up, as 35 players were slated for a spot in the money. Even before that, numerous people had already secured a profit for the event catching multiple bounties. Ola Andersson from Sweden and Mikita Urbanovich, for example, came nowhere near the money busting in 91st place and 75th place respectively. Still, they netted $206.25 in the event having knocked out numerous opponents.

Michael Venne from Canada ultimately busted in 36th place, bubbling the Turbo PKO. He still made $131.25 in bounties to soften the pain a bit.

The min-cash of $176.51 was waiting for the first six players to bust after the bubble popped. There was no more in store than that for renowned Dutch grinder Michiel Brummelhuis, though he did also got credited $131.75 in bounties.

The real money was to be made at the final table. The regular payout was something the players kept an eye on, but the bounties kept increasing as well with four-figure numbers on some players’ heads already.

Day 1A of the event attracted 392 entries but on Day 1B, even more players showed up for a piece of the pie. When registration closed, 434 entries were made into the event, getting the combined prize pool to $247,800 with $42,051 for first.

Aline Haar did best in Day 1A on Monday with a stack of 3.8 million, but Romāns Voitovs did much better on Day 1B, ending the day with a whopping 4.588 million. Daniel Smyth from Ireland finds himself second on the leaderboard with 3.94 million.

Play halted when Aneta Stichova busted in 66th. The surviving sixty-five players from Day 1B return to the virtual felt at 8:05 pm CET tonight. They’ll be joined by the fifty-nine Day 1A survivors, all guaranteed $652.67 already.

The players on Day 1B of the Micro Main already almost made up the entire $30,000 guarantee put on the event. The 832 entries made for $24,960 going into the prize pool, easily surpassing the gtd as 792 had signed up on Day 1A. When play resumes tonight in the Micro Main, there’s $48,720 to be divided amongst the 242 players remaining.