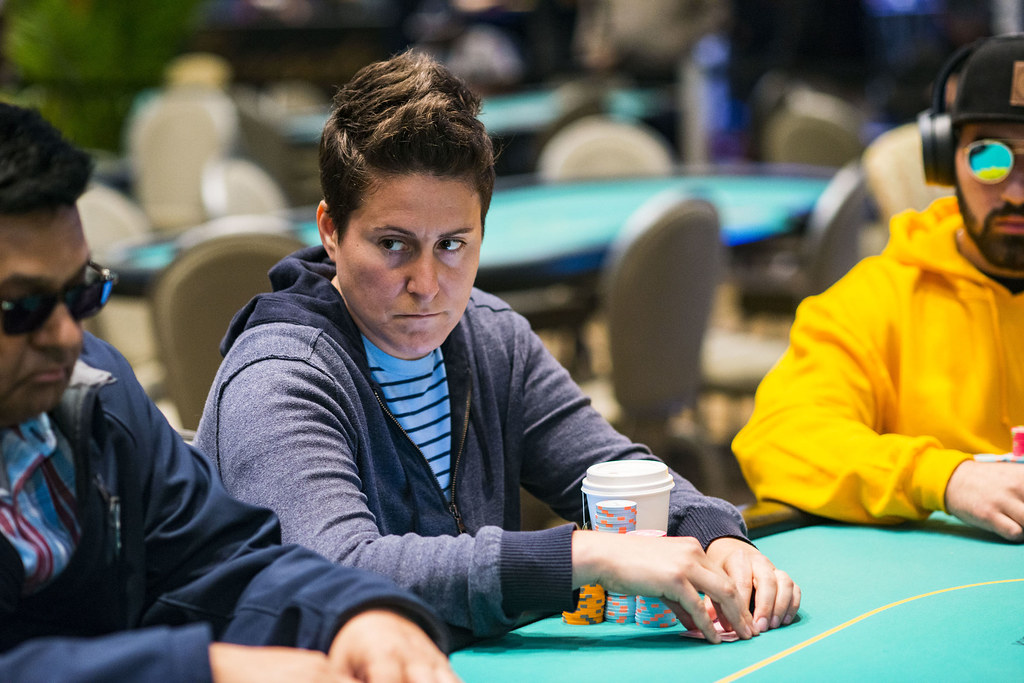 Day 3 of the WPT Borgata Poker Open culled the field of 1,156 entries from 145 players remaining to 24. Headlining the final three tables is none other than Season XII WPT Borgata Poker Open runner-up Vanessa Selbst (pictured). The two-time WPT final tablist holds 3.090 million chips and is sixth overall on the leaderboard. Selbst is cashing in her first poker tournament since 2017 as a result of moving on from poker to other pursuits. In-between jobs from her new career at a hedge fund, Selbst made the trip to Borgata from her home New York City and is a day away from another WPT final table and perhaps her first WPT title. 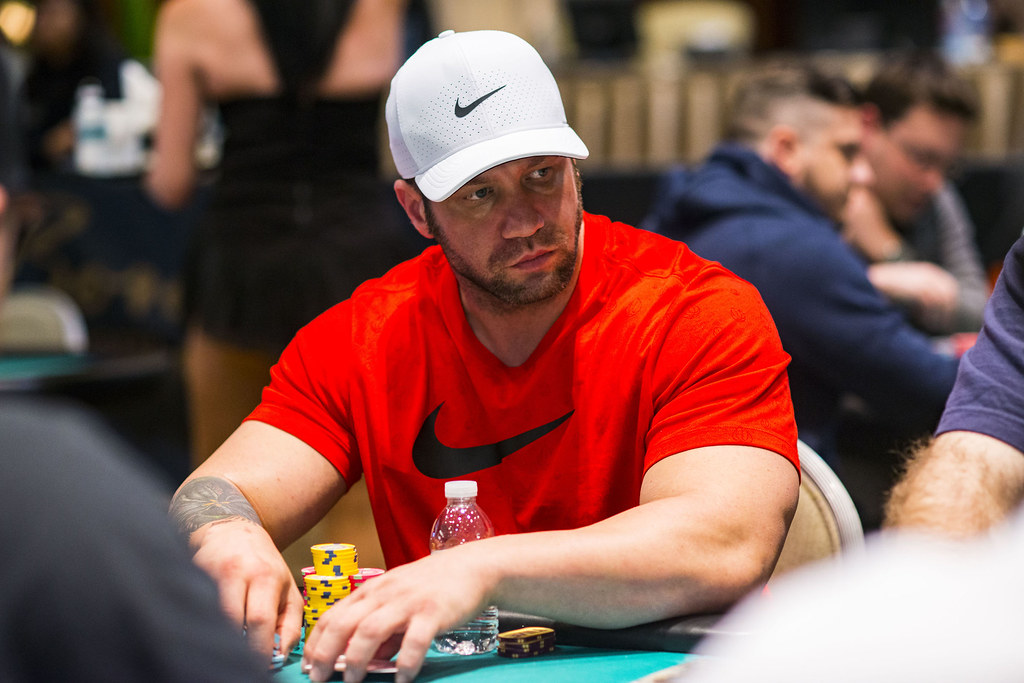 Kevin Albers (pictured) leads with 4.34 million and is in the midst of his first career WPT cash. Albers hails from Michigan and is a veteran of $181,000 in career tournament earnings. Only time will tell if Albers will become the latest player to rise from relative obscurity to the ranks of WPT Champion. 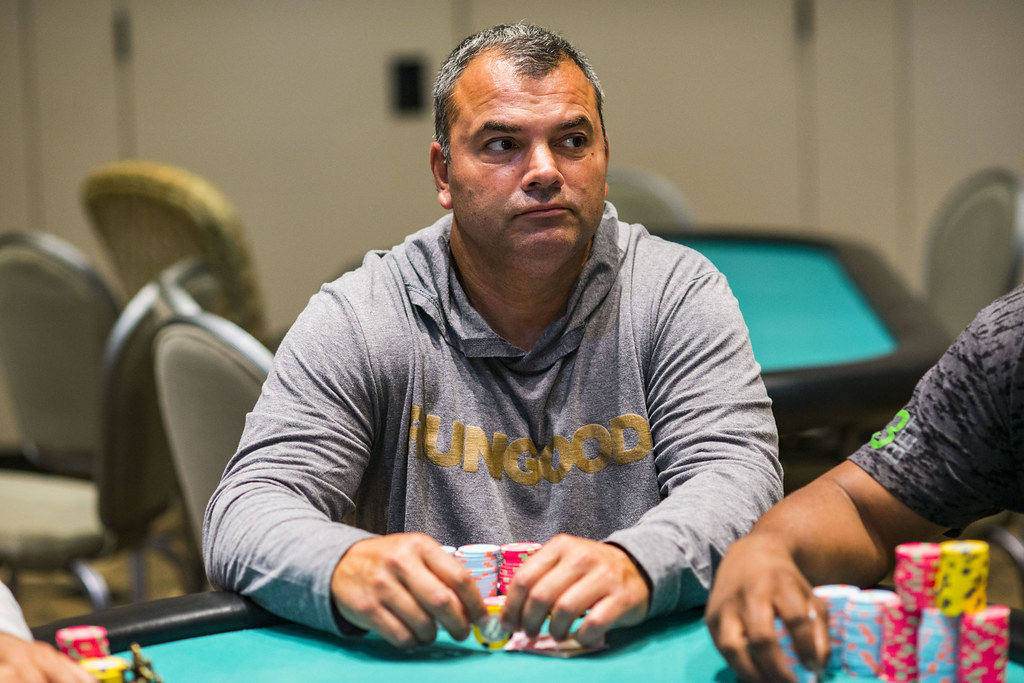 Behind Albers is a familiar face to WPT fans and soon to be millions of global viewers. Season XVII WPT Borgata Winter Poker Open runner-up Dave Farah (pictured) is playing 4.135 million following a day of steady climbing up the leaderboard. Farah and Albers are the only players above 4 million and Farah has a second final table in as many Borgata WPT Main Events in his possible future.

Nick Pupillo also made a final table in Season XVII at HyperX Esports Arena via third place in WPT Choctaw and is in the hunt for a second career WPT final table. Pupillo placed 13th in this same event last season.

The WPT Champions Club represents three players left in the field. Victor Ramdin (3.74 million), Mike Linster (1.655 million), and Aaron Mermelstein (590,000) can all return to the winner’s circle with the right breaks the next few days. Mermelstein won the Season XIII WPT Borgata Poker Classic for his first title.

Finishing sixth in that event was Justin Liberto, who along with Scott Baumstein, can become the first WPTDeepStacks champion to win on the Main Tour. Liberto comes into Day 4 with 1.53 million while Baumstein has only two big blinds to start play.