After four days battling it out in Atlantic City, the final table of the WPT Borgata Winter Poker Open now shifts to that other American gambling mecca – Las Vegas. The remaining six players will battle it out for $674,840 on April 1 at HyperX Esports Arena at Luxor.

Along with the first-place cash and adding his name to the WPT Champions Cup, the winner earns 1,400 points in the Hublot WPT Player of the Year race as well as an entry into the season-ending WPT Tournament of Champions presented by Baccarat Crystal. Here’s a look at the players looking to join the Champions Club when play picks back up in Sin City. 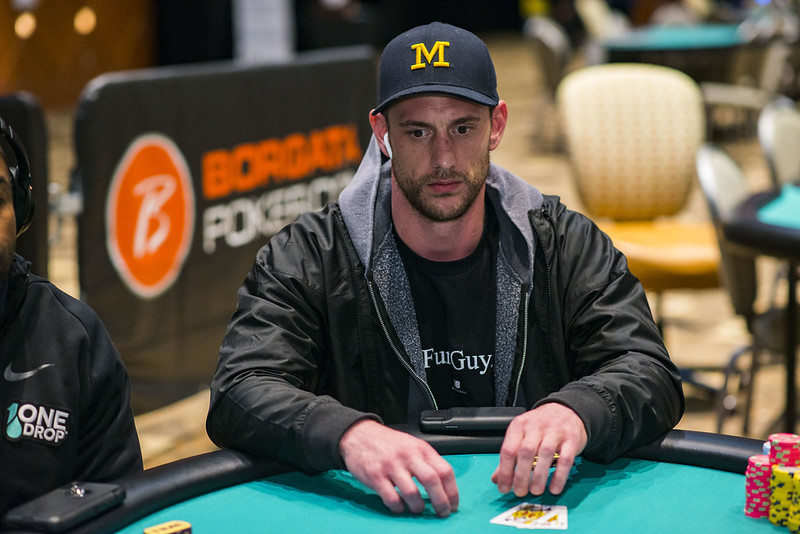 This player is originally from Jackson, Michigan, and now calls San Antonio, Texas, home. He vaulted up among the top stacks late on Day 4 after his set of 10s cracked Brandon Hall’s Aces. Russler has now secured his first WPT cash and looking to make it a big one with this final table appearance. Russler, 31, may have the least amount of experience of any player at the final table with just $128,000 in live tournament winnings.

Most of his career earnings come in smaller buy-in tournaments but he does have a few nice scores. In a WSOP Circuit event at Choctaw in 2016, he finished ninth in the $1,675 main event for $39,957. Last March he finished third in the Texas State Poker Championship in San Antonio for $24,730. While he may not have the experience of others at the final table, he’s made a deep run and shown he has some fortitude and skills at the table. 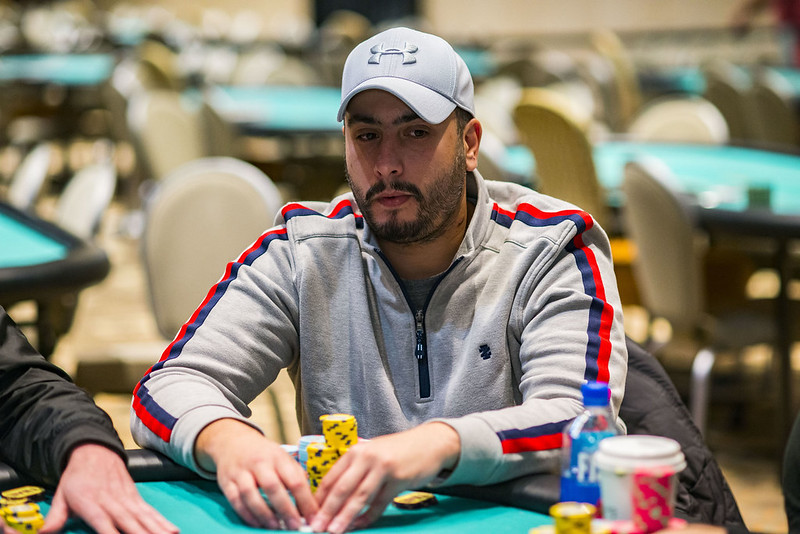 This player from Pittsburgh, Pennsylvania, has some history with the Borgata Winter Poker Open. After finishing runner-up for in Season XI for $438,698, Anderson now has a chance to top that in front of the WPT cameras in Las Vegas. This marks his fifth WPT cash, which also includes a fifth-place finish a WPTDeepStacks event in Pittsburgh for $14,698.

Anderson has quite a poker resumé and has a chance for some redemption. Returning to the action with a nice chip stack, he might just get it done. 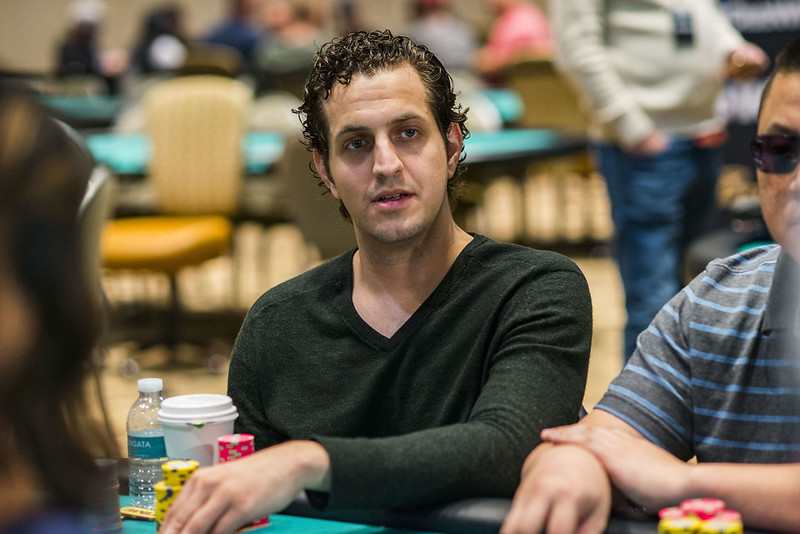 This final table becomes a breakthrough performance for this 31-year-old poker player originally from Lanoka Harbor, New Jersey. With only $126,000 in live tournament winnings, Hanna has now more than doubled that with only sixth-place money of $143,264. He steps up in competition and played well as Day 4 reached the later stages. This becomes his third WPT cash after a small score at the Borgata Poker Open in Season XIV. He also has another small cash from the WPT500 Los Angeles at the Gardens.

Hanna is primarily a cash game player and has paid his dues at Borgata cash game tables to reach this stage.

His best cash to date came last January here at Borgata in a $600 Deepstack event, where he finished eighth for $47,562. Last summer he also notched a min-cash in the WSOP Main Event, finishing 1,083rd for $15,000. Those remain his only five-figure scores and Hanna now adds six figures to that record. He’s now hoping for an even bigger six-figure finish and a WPT title. 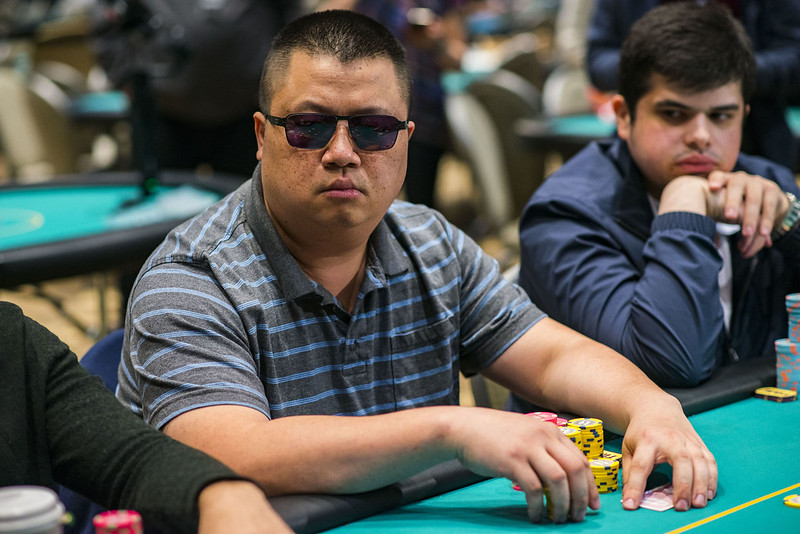 This marks Weng’s fourth WPT cash and his second deep run this season. In December he finished ninth at the WPT Seminole Rock ‘N’ Roll Poker Open for his biggest tour cash and has now topped that in a big way. This also makes for his second cash at the Borgata after finishing 96th in the BPO back in September for $6,852. Weng now has a chance to make some serious noise on the tour with a final table appearance in Las Vegas.

A regular at the Borgata, Weng, 37, is originally from China and now hails from Mineola, Pennsylvania. He plays poker full time and has more than $257,000 in live tournament winnings. His Seminole score remains the biggest of his career to date, but he also several other nice scores in smaller buy-in events. Weng came on strong near the end of Day 4 to make the final table and will be looking for a big finish. 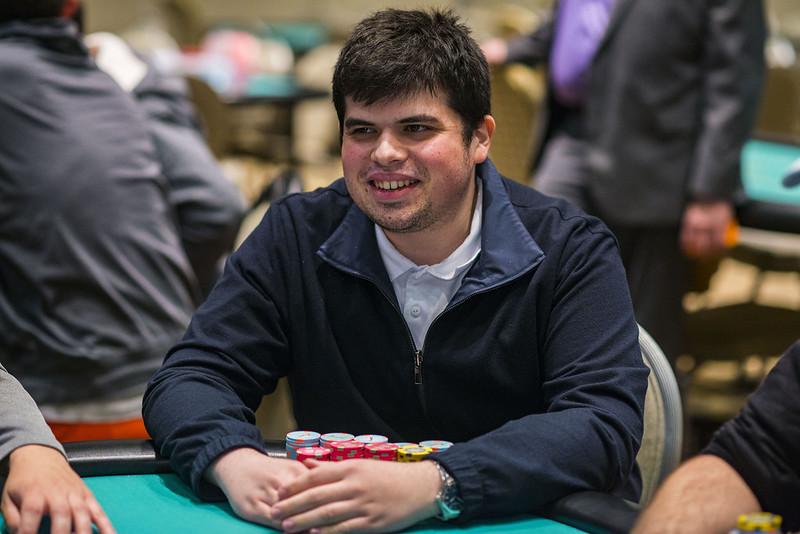 This becomes the third WPT cash for this player from Toronto, Canada. Zakarian, 24, caught fire on Day 4 to build a mountain of chips going into the final table. He’s definitely already topped his previous best tour cash in Season XVI, in which he finished 40th in this same event for $16,426. Earlier that season he also finished 62nd in the Borgata Poker Open for $9,240.

In total, Zakarian has more than $348,000 in live tournament winnings. His best tournament score came at the Seneca Niagara Casino in New York for $63,340. He also won a $550 event at the 2017 Wynn Summer Classic for $21,897, and in 2018 won a $570 tournament at New York’s Turning Stone Casino for $25,000. While he may not have the experience on major stages that some others have at this final table, Zakarian has the chips to bring take home the title. 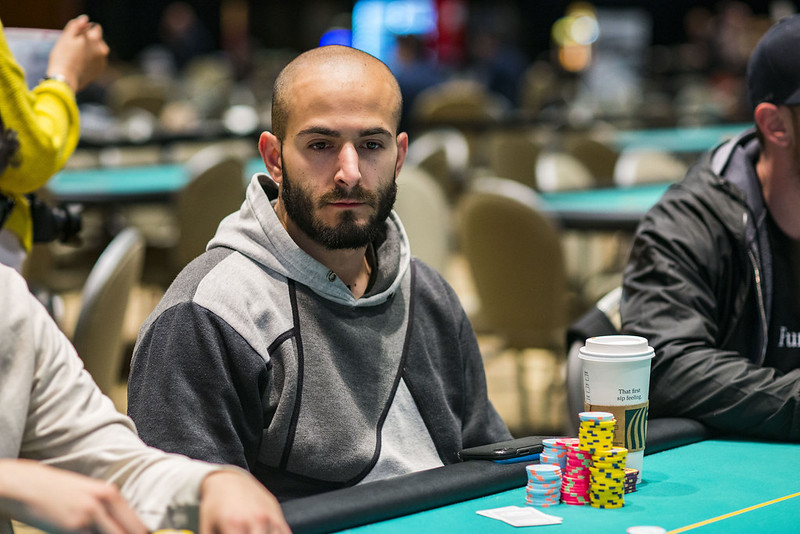 Just a week ago Altman scored his second WPT title at the Lucky Hearts Poker Open and now has a chance at back-to-back titles. At the Seminole Hard Rock, he topped a field of 843 to win $482,636 and became the first player in WPT history to win the same event twice. Before that win, the 31-year-old already had a third-place finish at WPT Maryland Live! for $149,515 and now has more than $1.8 million in WPT earnings including five final table appearances.

Originally from Massachusetts and now spending much of his time in South Florida, Altman has $4.3 million in live tournament winnings. In 2019 he took sixth in the PCA Main Event in January for $297,000. He also scored two titles in events at the Seminole Hard Rock Poker Showdown in April for a total of $86,100, and then won a $1,100 event at the Venetian in May for $90,905. Along with his string of recent success, he sits atop the Hublot WPT Player of the Year standings. With plenty of skills and chips, Altman is a dangerous opponent and is hoping that adds up to a third WPT title.