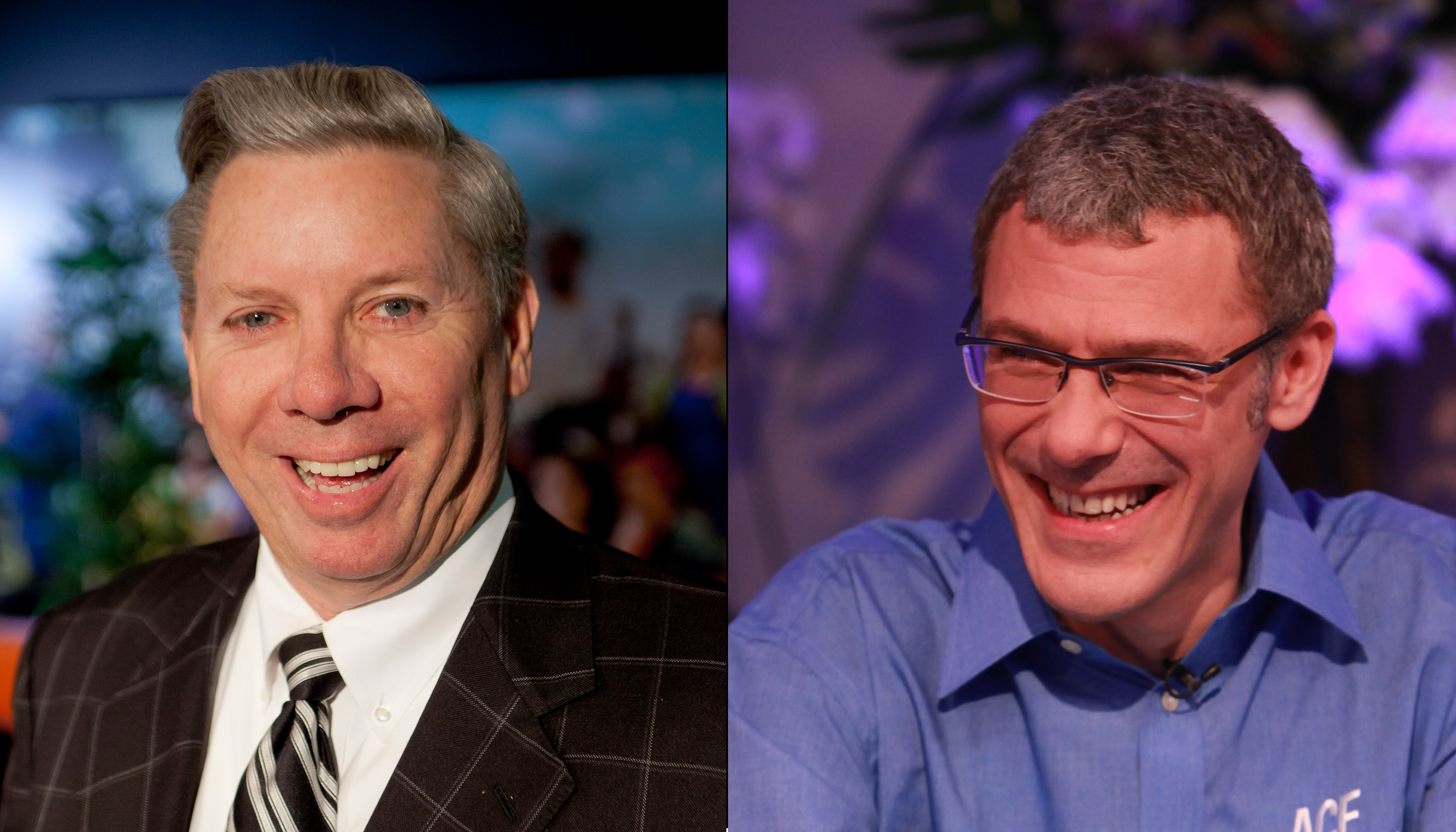 Both Mr. Sexton and Mr. Fitoussi have enjoyed robust careers representing poker as two of the game’s leading ambassadors, exemplifying the great passion, dedication, and enthusiasm it takes to elevate poker to new heights.

“The World Poker Tour is incredibly proud to have Mike Sexton and Bruno Fitoussi as the second and third recipients of the WPT Honors Award,” said Adam Pliska, CEO of the World Poker Tour. “Mike and Bruno have made extraordinary contributions to the World Poker Tour, but it is their remarkable efforts to the greater poker industry that makes them truly deserving of the WPT’s highest honor. Mike Sexton’s belief in the vision of our show helped to lay the foundation for the World Poker Tour, and without him the WPT wouldn’t be what it is today. Bruno Fitoussi was responsible for the WPT’s first European stop, held at the Aviation Club de France, and he is one of the most important figures in our game’s history. Without Bruno, poker in all of Europe, not only in France, wouldn’t be the same.”

The World Poker Tour will present Mr. Sexton and Mr. Fitoussi with the awards at an intimate dinner ceremony alongside friends and family in Las Vegas, NV.

About Mr. Mike Sexton
Mr. Sexton served as co-commentator of the World Poker Tour for a remarkable 15 seasons, but his time with the WPT began before he was seated in the commentary booth next to Vince Van Patten. It was Mr. Sexton who advised Steve Lipscomb to bring Ms. Linda Johnson, recipient of the inaugural WPT Honors Award, onboard to help pitch the idea of the World Poker Tour. Together, the trio brought the World Poker Tour to life and the global leader in internationally televised gaming and entertainment was born.

In addition to being a 15-year commentator on the World Poker Tour, a member of the Poker Hall of Fame, and a professional poker player for more than 40 years, Mr. Sexton served as a leading consultant in the development of partypoker. He is also a noted author, and there are few better respected by his peers than Mr. Sexton.

About Mr. Bruno Fitoussi
Mr. Fitoussi introduced France to the game of Texas hold’em in 1995. It was then that he brought the game of poker to the Aviation Club de France, where he successfully ran the tables and grew the club to become one of the most well known in the world.

Mr. Fitoussi is responsible for bringing televised poker to France, and played an integral role in the start of the World Poker Tour by helping bring the WPT to France in Season I for the Euro Finals of Poker. Quickly, Mr. Fitoussi became the face of poker on TV in the country, in both playing and commentating roles. Not only were his efforts hugely successful in his home country, but the work of Mr. Fitoussi also provided a cornerstone for the growth of poker throughout all of Europe.

Mr. Sexton and Mr. Fitoussi are true gentlemen of the game, and the World Poker Tour is honored to call them members of the WPT family.

About World Poker Tour
World Poker Tour (WPT) is the premier name in internationally televised gaming and entertainment with brand presence in land-based tournaments, television, online, and mobile. Leading innovation in the sport of poker since 2002, WPT ignited the global poker boom with the creation of a unique television show based on a series of high-stakes poker tournaments. WPT has broadcast globally in more than 150 countries and territories, and is currently producing its 15th season, which airs on FOX Sports Regional Networks in the United States. Season XV of WPT is sponsored by ClubWPT.com and PlayWPT.com. ClubWPT.com is a unique online membership site that offers inside access to the WPT, as well as a sweepstakes-based poker club available in 35 states across the United States. PlayWPT.com is a social gaming platform offering free-to-play poker and slots with innovative features and state-of-the-art creative elements inspired by WPT’s 15 years of experience in gaming entertainment. WPT also participates in strategic brand license, partnership, and sponsorship opportunities. WPT Enterprises Inc. is a subsidiary of Ourgame International Holdings, Ltd. For more information, go to WPT.com.