The WPT Online Borgata Series powered by partypoker US Network kicked off in a big way on Sunday night. The first event featured the Sunday $100,000 Guaranteed, beginning the series with a nice six-figure prize pool.

The first of the series’ Phase and qualifying events also began with much more planned all series long. Here’s a look at the first day of action as well as what’s coming up in the next few days.

Play started with a bang on Sunday with a six-figure guarantee right out of the gate. The $215 event produced a field of 495, bringing players a small $1,000 overlay with 64 cashing in the money.

In the end, ‘treetrap’ came out on top for a score of $18,080. At the final table, ‘treetrap’ picked up pocket Queens after ‘tbone111’ moved all-in with Ace-Jack. The T-bone was sliced and sent to the rail with ‘treetrap’ heads-up with ‘jerseyman99’ for the title.

Both players began heads-up play with 12 million in chips. However, ‘jerseyman99’ lost a key hand when ‘treetrap’ picked up pocket Aces. The next hand would be the nail in the coffin with the

of ‘treetrap’ holding up for the first title of the series.

The winner also scored a sixth-place finish in partypoker US Network’s Online Series Main Event in August. This time would be a much different story. Here’s a look at Sunday’s official payouts:

The $1,060 Main Event highlights the WPT Online Borgata Series on Sunday, Sept. 20, with qualifiers and Phase 1 events running throughout the series. These offer players a chance to win their way into the Main Event at a bargain price.

A $109 Phase 1 into the Main Event was also held on Sunday and attracted 62 entries. Phase tournaments have become popular at the partypoker US Network for players in New Jersey. Unlike a traditional satellite, in a Phase event players have a chance to go into the target event with the chip stack they’ve built up which can be larger than the initial starting stack in that tournament.

On the flip side, those Phase 1 players may also bring back a smaller number of chips than the starting stack. On Sunday, Yong ‘IReadYrSoul’ Kwon topped the first Phase 1 with 289,031 in chips. Michael ‘Gags30’ Gagliano (pictured) finished second with 210,846. 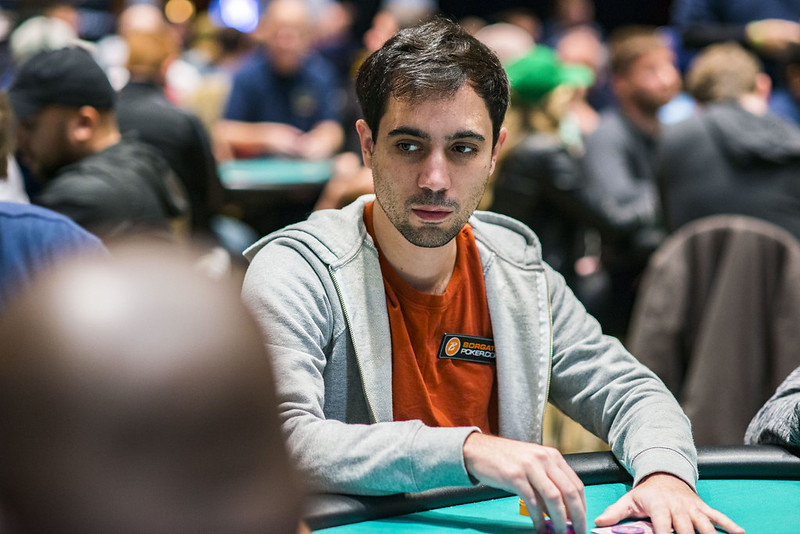 Numerous other satellites and qualifiers are planned all week long, beginning at only $5.

The 10-event WPT Online Borgata Series features a $275,000 and the fun continues on Monday with Event 2: $109 NLHE featuring a $10,000 event. Players are in store for another nice tournament with re-entry and add-on allowed.

On Tuesday, players see the action turned up a notch. Event 2: Eight-Max Freezeout comes with a $320 buy-in and $30,000 guarantee. Plenty of Garden State grinders looking for a bigger buy-in event should be jumping in the action. Look for those $5 and $45 satellite qualifiers on both days as well.

Players in New Jersey are in store for some extras with the WPT Online Borgata Series. Beyond the nice guarantees, all side event winners take home a set of Baccarat Crystal Beluga Highball glasses. 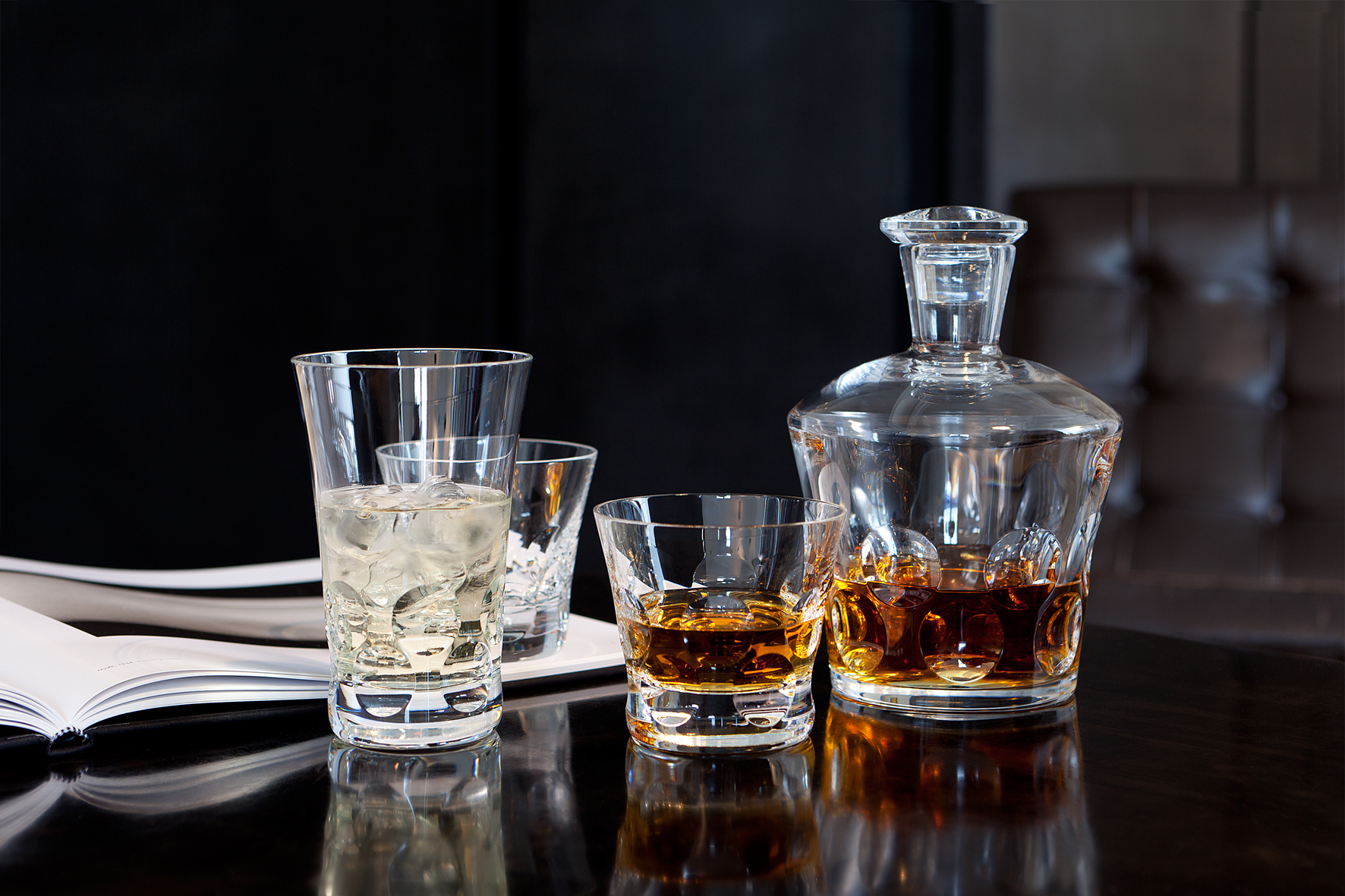 The Main Event winner takes home a Hublot Big Bang E Titanium timepiece, valued at $5,200. Hublot is the official timekeeper of the WPT and has awarded watches to WPT champions since Season XII.