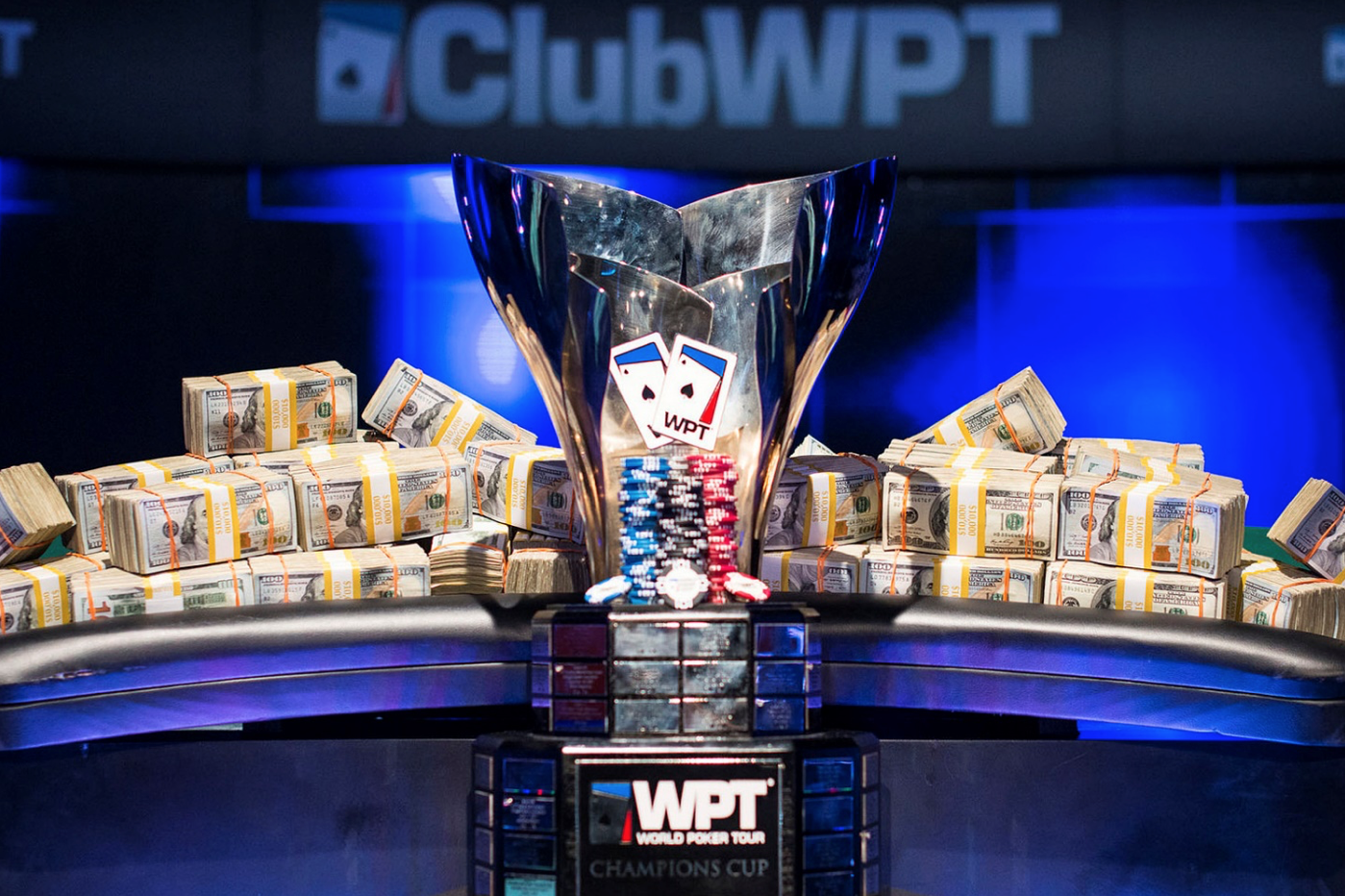 Upon return from the WPT European Championship in Germany in January 2018, the World Poker Tour heads to Hollywood, Florida, for the first of two stops at Seminole Hard Rock Hotel & Casino on the Season XVI schedule. The WPT Lucky Hearts Poker Open returns to the World Poker Tour and will take place January 19-24. The tournament is part of a joint festival at Seminole Hard Rock with WPTDeepStacks™, which will put on the WPTDeepStacks Hollywood Main Event on January 11-15.

The Season XVI WPT Fallsview Poker Classic is next up and will look to improve upon its Season XV record-setting turnout, as the World Poker Tour returns to Canada for the second time in the season from February 10-12*. This C$5,000 buy-in event takes place at Fallsview Casino Resort overlooking Niagara Falls in Ontario, Canada.

The World Poker Tour then heads to Northern California for WPT Rolling Thunder from March 2-6. Thunder Valley Casino Resort, home of the Season 4 WPTDeepStacks Championship from December 2-5, once again hosts this $3,500 buy-in event that has become a player favorite for the past several seasons.

“The World Poker Tour is proud to announce six additional events on the Season XVI WPT Main Tour schedule, and we are honored to return to Seminole Hard Rock Hotel & Casino, Borgata Hotel Casino & Spa, Fallsview Casino Resort, Commerce Casino, and Thunder Valley Casino Resort,” said Adam Pliska, CEO of the World Poker Tour. “These five venues generated nearly 5,500 total entries and more than $23 million in total prize money during Season XV of the World Poker Tour, and we look forward to continued WPT success at these world-class properties during the second half of Season XVI.”

For those interested in winning their way to a WPT Main Tour stop, play for your chance on ClubWPT.com. Eligible VIP Members can play for over $100,000 in cash and prizes each month, including seats to WPT events.  No purchase is necessary for the ClubWPT.com sweepstakes and the service is void in states where prohibited. For full terms and conditions, go to ClubWPT.com.

For more information on Season XVI of the World Poker Tour, go to WPT.com.