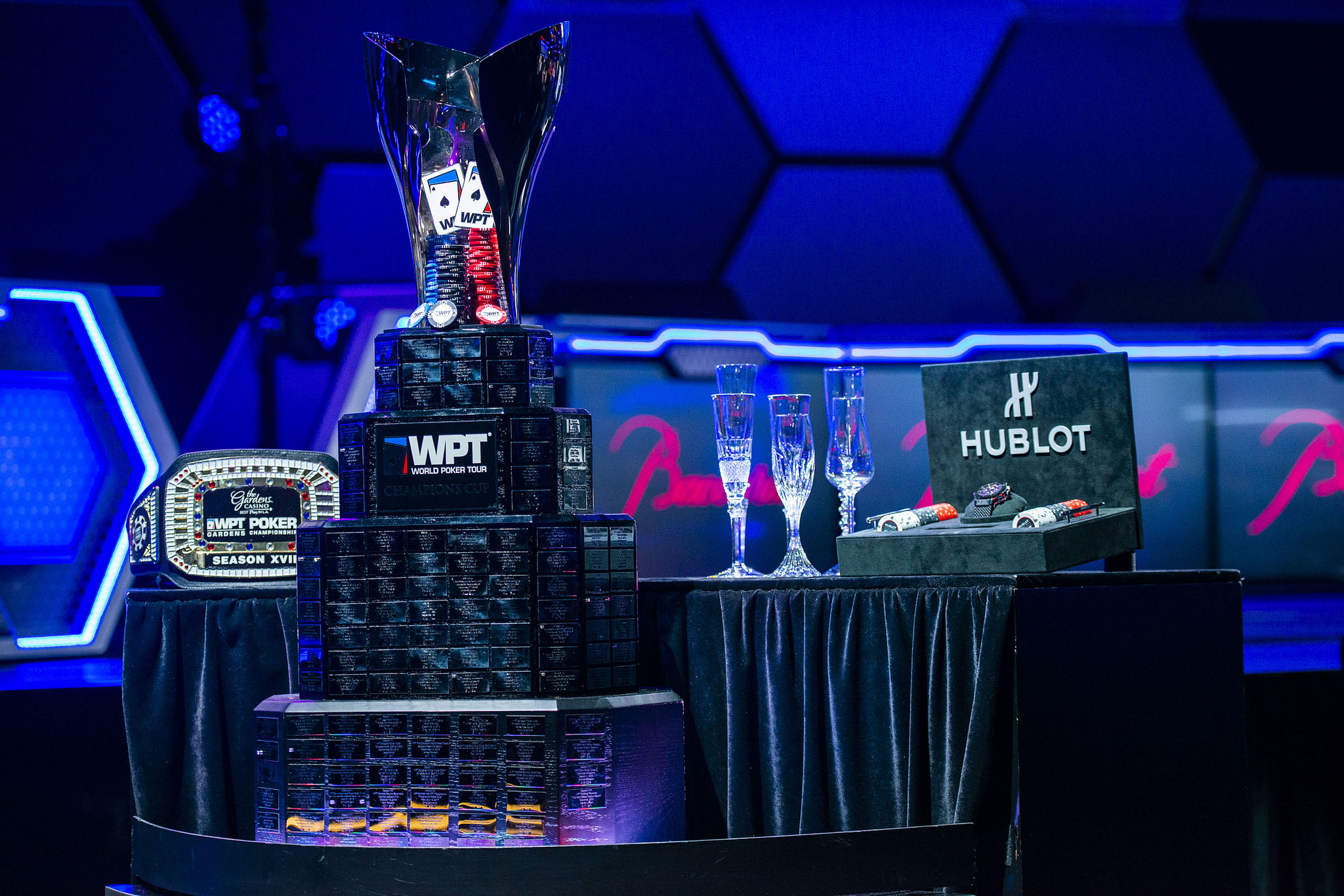 Players have come to expect high-quality tournaments with huge guarantees when they play a WPT tournament and throughout the WPT World Online Championships, we have stayed true to form, carefully doing all we can in order to recreate the experience of playing a live WPT event.

Alongside all of this, however, are some incredible extras that ensure this series stands out from previous WPT Championship events, with WPT and partypoker adding a ton of value like you’ve never seen before…

Imagine this: You have just won one of the five WPT Championship events and with it, a life-changing amount of money. As well as making history and picking up years’ worth of bragging rights, you will also win a seat into the $15,000 WPT Tournament of Champions presented by Baccarat Crystal. You may be wondering what is unusual about that? That comes as part of the package, right? Well, for the duration of the festival, all five Championship tournaments will have the TOC buy-in added to the prize pool. That makes a total of $75,000 in additional value!

The next TOC will once again be a rake-free $15,000 buy-in event. The winners of the five WPT World Online Championship events will get their ticket and a VIP concierge service will assist them in all their transport and hotel arrangements to the event. Tournament entry is by exclusive invitation, one that is extended to WPT Champions past and present only.

Once there, players will be treated to a party with the WPT Talent Team, including Vince Van Patten, Tony Dunst, Lynn Gilmartin, and Matt Savage, and will receive a special WPT VIP goody bag too.

One of the treats included for the WPT World Online Championship winners is a set of Baccarat Crystal Everyday Tumblers. The beautiful glassware sets retail at €365 each.

That isn’t the end of the special extras that feature in each Champion’s winner package. The winners of each of the four $3,200 Championship Events will bag themselves a Hublot Classic Fusion Titanium watch, worth $7,500. For the winner of the $10,000 Main Event ($10,000,000 GTD), you can look forward to the arrival of a Hublot Big Bang watch worth $15,000! 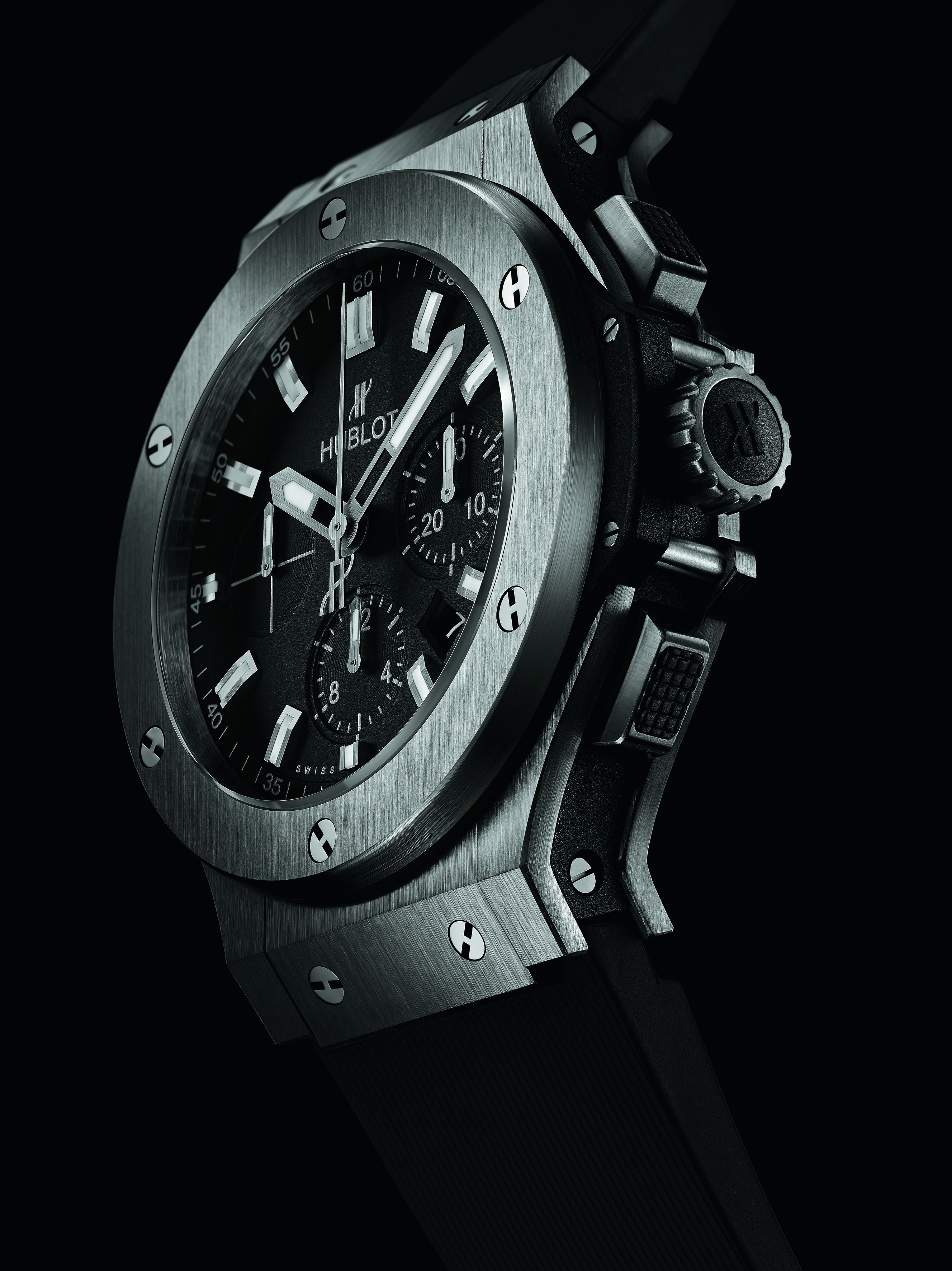 If all that wasn’t enough, each new Champion will have their name etched onto the Mike Sexton WPT Champion’s Cup, where their names will stand alongside some of poker’s greatest players, including Phil Ivey, Gus Hansen, Daniel Negreanu, Anthony Zinno, Antonio Esfandiari, and four-time WPT Champion Darren Elias.

Mega Sats for the tournament are running until Sunday, August 2, where a huge $1.5M in seats can be won. More than 2,500 tickets will be claimed, with buy-ins of $33 and $320. Below are the dates you need to know for all five Championship events.

If all that seems like a lot to take in, a summary of the incredible winners’ packages is below:

Good luck and see you at the tables!