Two more winners were crowned last night with Barry Hutter and Pablo Roman taking a title each in the 8-Max Bounty Hunter events, as the festival enters its final two days!

The inaugural WPT Online Series may be drawing to a close, but it isn’t too late to join Hutter and Roman in the winners’ circle, with some fantastic tournaments still to come. One particular highlight is the latest set of Weekender events that got underway last night with Day 1a kicking off in both the Main and the Mini buy-in comps. Day 1b plays tonight or for those who are short on time, there is a turbo option on offer tomorrow.

It took almost six hours for the winner to make themselves known and that player was American pro Barry Hutter. A WPT circuit regular, Hutter notched up his biggest recorded live cash in the WPT Five Diamond World Poker Classic Main Event in 2018 for $344,529. Hutter has also won a side event way back in 2011, but this is his first online title to add to his WPT achievements, and it came after he defeated Day 1 chip leader Joao Vieira heads up. 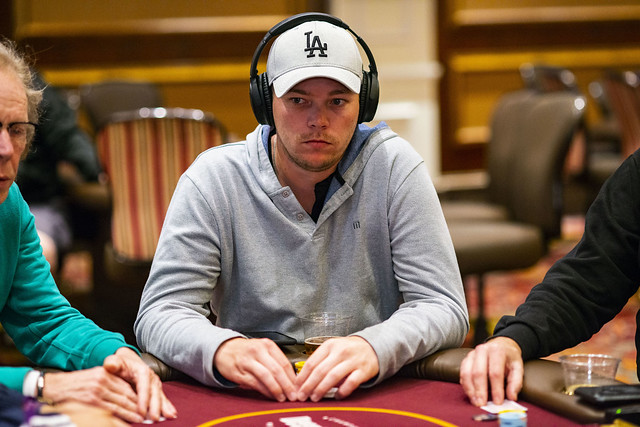 There were still 56 players left in when play resumed and a lot at stake with a $227,550 prize pool that had been created through 1,517 entries. It took eight-and-a-half hours to reach a conclusion and at the end of it, Pablo Roman was the victor and takes his first WPT title with a massive $13,578 in bounties to add to the $15,110 prize for coming in first. 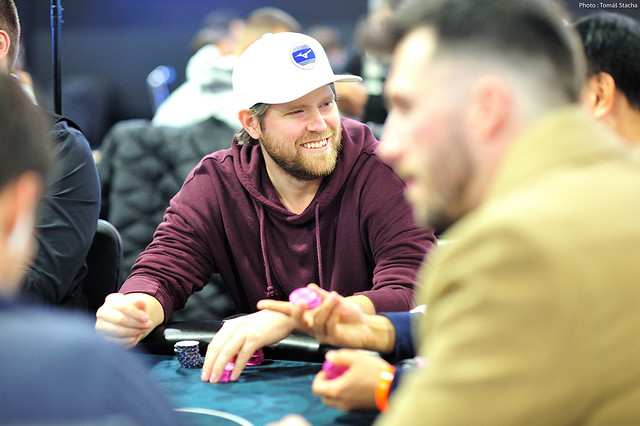 Both Weekender tournaments were lapped up by players with almost half the prize pool collected in both and with only one of three starting flights in the books so far!

There were certainly big names aplenty in the 225-strong field. With around 10% of players surviving as the top 27 made it through to Day 2. Istvan Habencius bagged a resounding chip lead, with 803,449 chips in play at the end versus Matthias Lipp’s 537,662 that was good for second place. Dylan Linde (413,497), Mohsin Charania (325,077) and Artur Martirosian (324,474) ensured it was big names all round in the top five by building the rest of the top-five stacks. 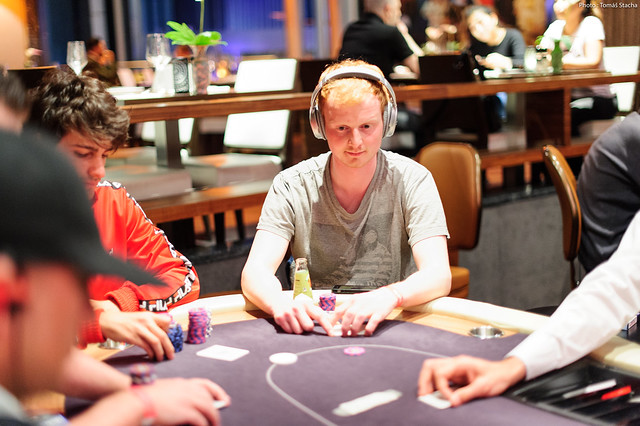 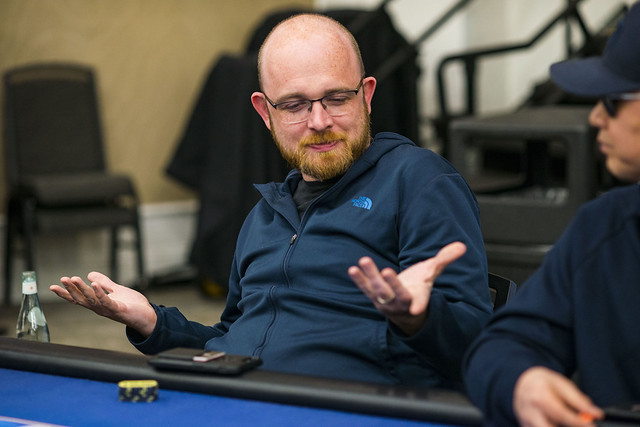 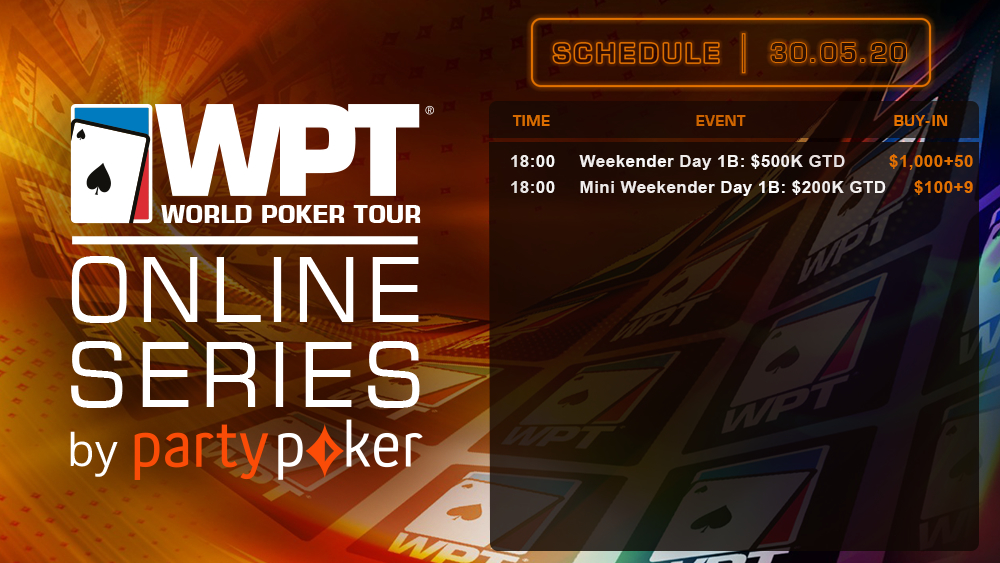 The Weekender events continue tonight with the Main promising at least $500,000 will be handed out in prizes and the Mini guaranteeing a prize pool of at least $200,000.

The second of three starting flights kicks off at 6 pm* this evening and the final starting flight (1c) runs at 3:30 pm tomorrow, ahead of Day 2 which starts at 7 pm the same evening. 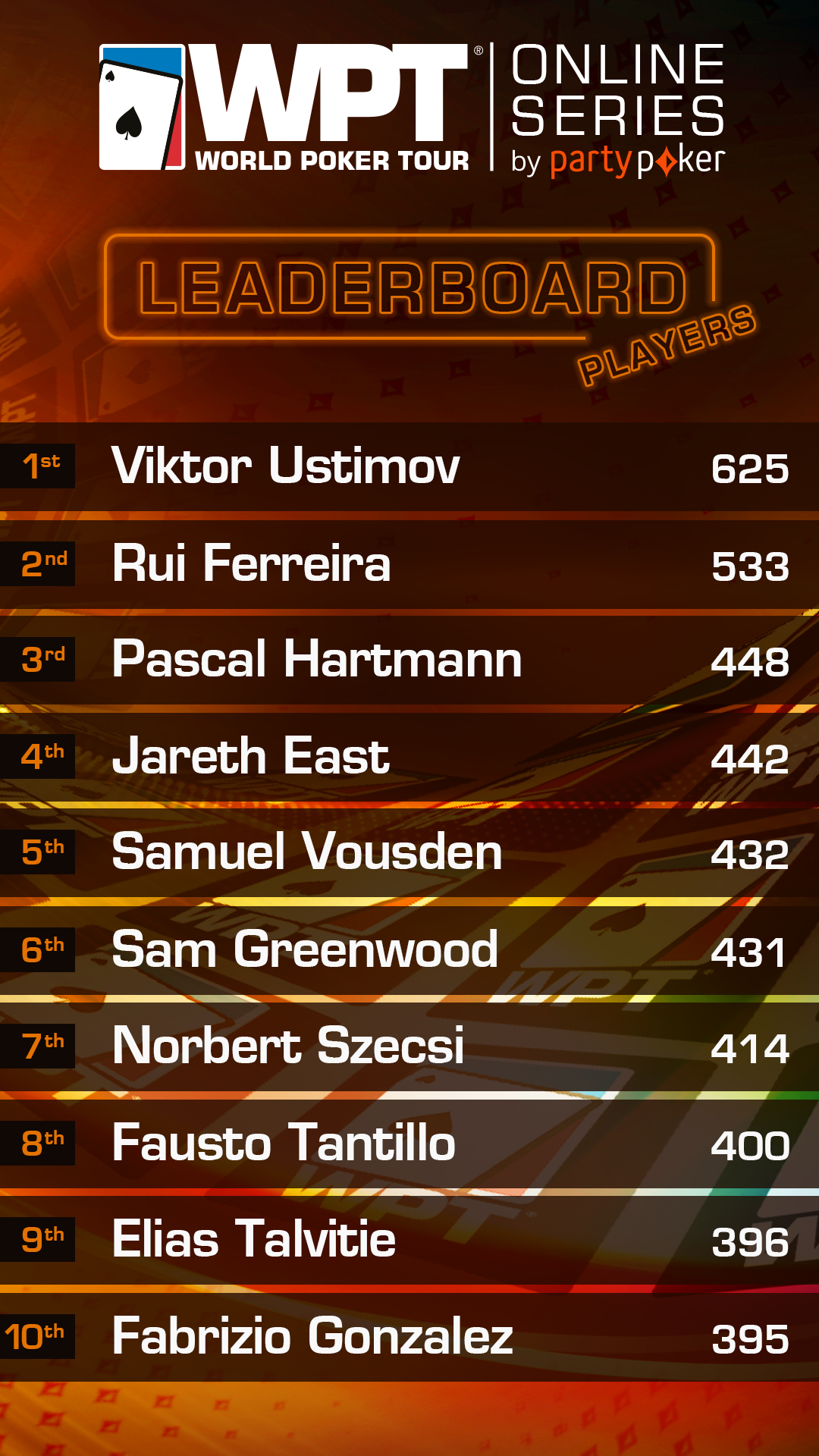