We can hardly believe it’s over but after almost a month, the first WPT Online Series on partypoker has come to an end. The response has been resounding and you don’t need to take our word for it, the numbers speak for themselves…

The three biggest highlights: the WPT500, WPTDeepStacks and, the centrepiece of the entire festival, the Online Championship all smashed their respective guarantees, plus we saw the biggest field sizes logged of any WPTDeepStacks or Main Tour event in WPT history!

Christian Jeppsson, Jareth East and Fabio Sperling warrant particular mention as they walk away the newest WPT champions after taking down a flagship event each, but last night there was plenty more to play for, with the last four winners still to be decided and over $2 million in cash up for grabs.

There was $850,000 in the prizepool and 115 players remaining of 850 entries when players continued their campaign to take down the final Weekender main event.

The tournament reflected the international reach of the series with eight countries represented among the eight finalists and in the end, it was Brazil that went the distance with Rodrigo Selouan winning the title, trophy and the very tasty $151,725 top prize. He locked up the result after defeating the last obstacle in his way, Bulgarian pro Dimitar Danchev, heads up. 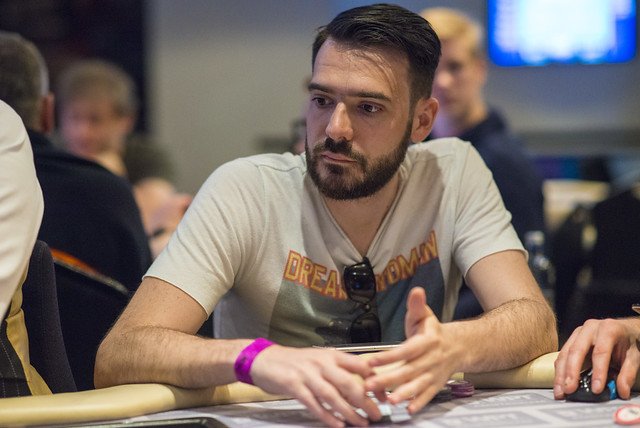 The third Mini Weekender event was no less popular, attracting poker heavyweights and recreational players alike and smashing its $200,000 guarantee with $345,900 collected for the pot.

When play resumed at 7 pm* the 3,459-strong field had been reduced to 440 and Brazil made it two for two as Matheus Adrian took the trophy and an incredible $47,203 return on his $109 investment. It was an epic battle, lasting almost 10 hours and culminating in a deal between Adrian and Tudor Purice who ended up taking the runner up spot as well as almost exactly the same in winnings with just a $1,000 difference between the two places.

WPT Champion Mohsin Charania (24th) made his second appearance of the night and Christopher Andler (32nd) also had a deep run with both finishing ahead of Dylan Linde (73rd), WPT Tournament of Champions winner Ole Schemion (76th) and Jordan Westmorland (93rd) to name a few.

Next up was the Closer and Russia’s Sergei Koliakov took the biggest share of the $590,500 prize pool with almost $70,000 banked including $28,820 in bounties. He took the trophy after a heads-up battle with Stoyan Obreshkov that rounded off almost seven hours of play, with Ivan Emanuely, serial series final tablist Niklas Åstedt, Troy Quenneville, Luc Lafontaine, Jakub Oliva and Emil Olsson also making it as far as the final table. 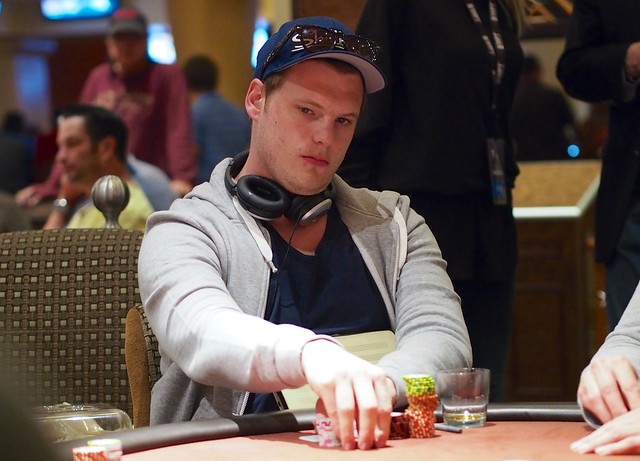 It was Daniel Pickles who took down the final tournament of the evening, beating a huge 5,078 field and taking $22,229 for his $55 buy-in. Despite featuring ten-minute blinds, the fray lasted over eight hours and came to a climax with Pickles and Martins Kleins coming up against each other at the end.

Tudor Aioanei, Craig Stewart, Bruno Gizdic, Daniel Lynch, Terrence Green and Marcelo Tadeu Aziz Junior climbed through the counts to bag a place among the final eight. Mateus Antunes Nogueira was the last player to leave before the final table was reached and he finished just ahead of Team partypoker’s Renato Nomura (10th).

The Leaderboard points are being totted up as we speak, and you can check back here later to find out who has won the $11,000 PP LIVE Passport (we know, the suspense is killing us too!)

That’s it for now but for those of you who want more, rest assured partypoker and WPT will be joining forces again very soon, bringing more fantastic events to your homes over the coming summer months, including the highly anticipated $10,300 World Championship Main Event.