As if that wasn’t enough, Day 1 of the $25,500 Super High Roller began, while the main attraction of the festival – the Online Championship – continued with Day 1b of the four-day event taking also place last night!

WPT and partypoker continue to offer players a wide range of choice with next week’s full side event schedule announced…but there will be more on that later. For now, let’s get started by looking at who are the latest series’ trophy winners.

The second series of Weekender tournaments concluded with a bang, with almost every name in the top 20 a well-known player and each doing their best to cut themselves a slice of the $1,214,000 prizepool. The 607 starters from three Day 1 flights had been reduced to 69 by the time Day 2 resumed at 7pm last night and just 9 players needed to go before the bubble burst.

Almedin Imsirovic was the unfortunate bubble boy, his departure sending at least $5,768 into the pockets of those still in. Patrik Antonius, David Peters, Alex Foxen and Team partypoker Kristen Bicknell all took a min-cash, as fellow partypoker representative Patrick Leonard and Igor Kurganov were among those to make at least one ladder.

By the end of it, Elliott Peterman had amassed all the chips, taking the last of them from Italy’s Eugenio Peralta who took runner up. Alexandros Kolonias, Luc Greenwood, Dimitar Danchev and Aliaksei Boika took the remainder of the seats at the star-studded final table. 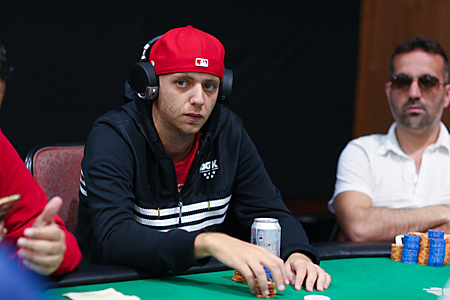 Online pro Alexandr Trofimov has done what he does best, topping a huge MTT-field to take down a trophy, title and almost $80,000 for the win. The victory came at the expense of Nicolas Yunis, who Trofimov beat heads up once fellow final tablists Luke Martinelli, Emil Olsson, Stavros Kalfas and Marc-André Ladouceur had been removed from the competition.

Each of the finalists secured at least five figures for their $215 buy-in as 2,774 entries had created a prize fund worth $554,800. Francois Billard (20th) also did well to reach the final 20 players, while Matouš Houžvíček and Alexey Romanov couldn’t quite find themselves a spot at the table, finishing in 7th and 8th places respectively.

There were 11 players still in the running at 7 pm last night, when Day 2 of the PLO Hi-Lo resumed for its second half. Calvin Anderson was first to fall, followed by Robert William Davison (10th) and Andrew Andreou (9th), which decided the final table set up. 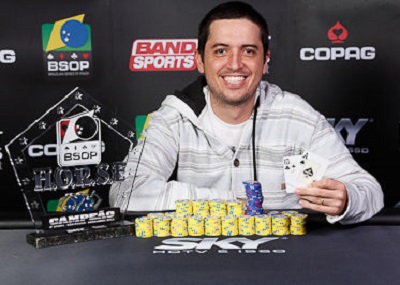 Ozenc Demir, Adrienne Rowsome, Aleksandr Sazhinov, Alexander Harty and Tyler Jardine were next out. They were joined at the rail by Day 1 chip leader Mikko Alho, who hit a wall and had to say goodbye when he busted in third. That left Erik Tamm and Murilo Figueredo to go to battle for more than $16,000 difference in prizemoney. Figueredo came out on top, locking it up to take home the title and trophy as well as the cash prize.

Running alongside it was the Mini event, which had no trouble attracting some quality poker talent to its tables. Anthony Zinno and Paul Höfer (both of whom have already won an event each this series), took 9th and 7th places respectively, good results but missing out on those incremental pay-jumps for each elimination.

By the end of the tournament, with three-and-a-half hours of play under their belts, Emrah Yildiz overcame the final hurdle, eliminating Quentin Krueger in second place, to take the biggest share of the $40,000 prizepool.

The combination of turbo and bounty elements (both of which have been extremely popular this series) meant that this tournament was always going to be big. A total of 638 entries were counted, smashing the $250,000 guarantee with $319,000 in prizemoney up for grabs.

It was the early hours of the morning by the time the final table had been reached, with Markus Pohl seeing off the last of his competitors when he eliminated Alessandro Valli. Collecting more from bounties than he did from the main prizepool, meant Pohl walked away over $20,000 better off than the runner up. 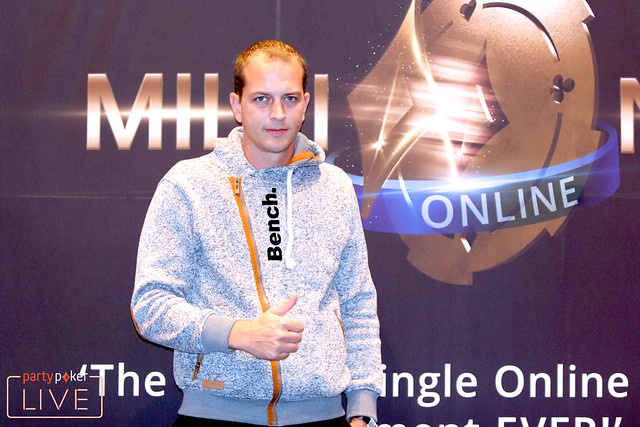 Simon Deadman clinched the last spot at the final table, closing the door on Ankush Mandavia who made it to 7th place. Jan-Eric Schwippert (9th) and Christian Rudolph (11th) were some of the notables that also ran deep.

The Mini version was neither miniature in size nor scope, with the tournament taking a little over six hours to play out as a result of the 2,224 entries that took part! Once the dust had settled, Mario Carrascon was the only one left standing and he carved himself the biggest portion of the $111,200 prizepool.

Michał Wilczyński came closest to toppling him but he had to settle for second place, as Viktor Saraev, Brian Nolan, David Hoffer and Carlos Porto also put up a great fight, doing enough to get to themselves to the final table.

That brings us to the end of last night’s winners but there are also several other exciting events that will continue this evening. 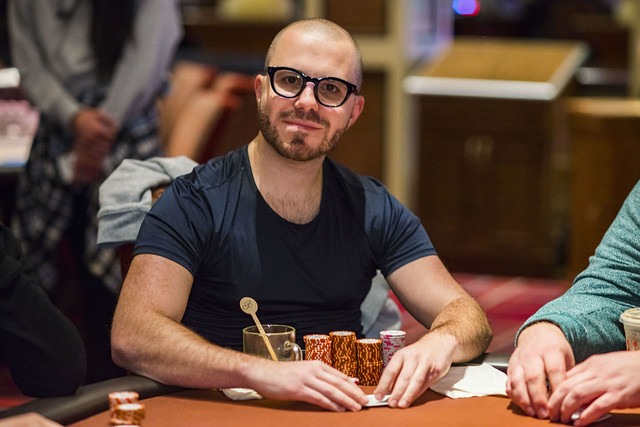 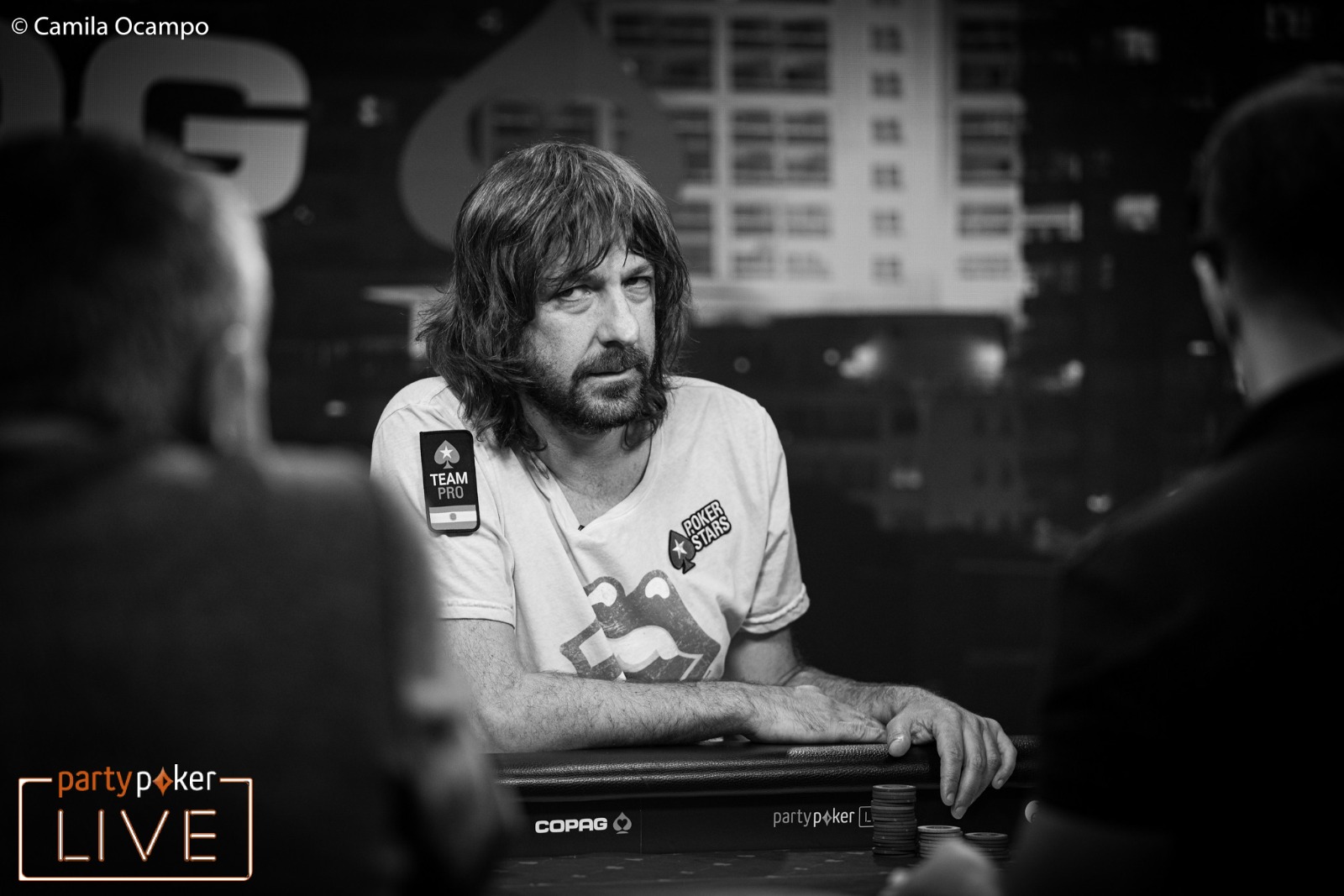 Alongside Days 1c and 1d in the Main Event, don’t forget that the last opportunities to qualify for Day 2 of the $1,000,000 guaranteed WPT Super 50 are nearly over – with just four more starting flights taking place today and tomorrow.

For the first time this series, the WPTDeepStacks event gets out of the starting blocks – the final of the three flagship events of the series. The buy-in is $1,050 and we are guaranteeing a prizepool of at least $3,000,000 in this one!

Don’t forget to check out the partypoker.com lobby, where the full calendar of side events for the coming week can be found. 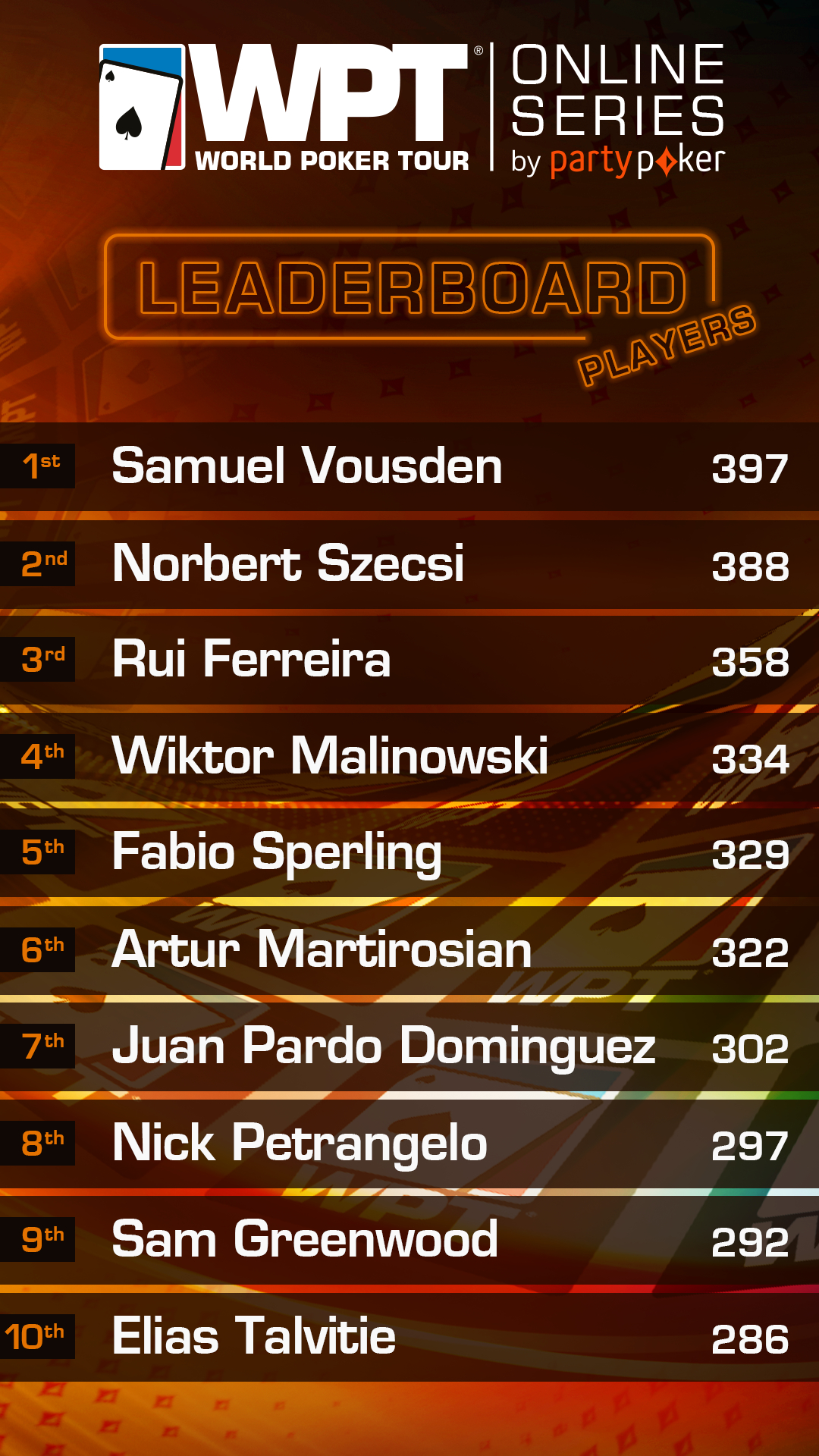 For the first time, there is no change at the top, with Samuel Vousden still in the lead. Norbert Szecsi, Rui Ferreira, Wiktor Malinowski and Fabio Sperling are in the best position to challenge him.