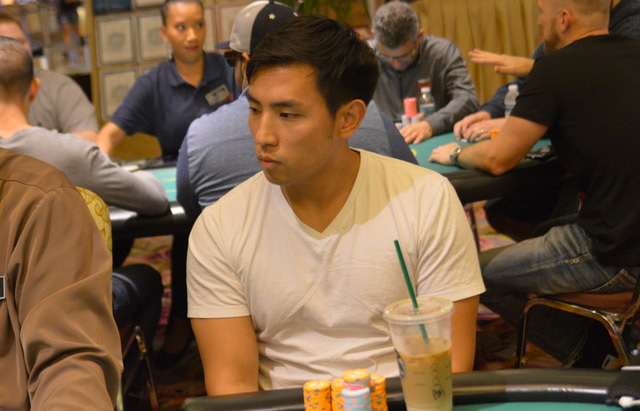 Some familiar names returned to the top spots on Monday and Tuesday in the WPT Online Borgata Series powered by partypoker US Network. Three events are now in the books with Yong Kwon (pictured) taking a title after already finding some success in a Phase 1 event.

A few other names also stand out early in the series. Plenty of action remains, culminating with the $1,060 Main Event on Sunday. Here’s a look at some of the results from Monday and Tuesday.

After a small overlay in Event 1, the second event in the WPT Online Borgata Series produced in a big way on Monday. The series attracted 99 entries, 60 add-ons, and 76 rebuys for a $23,500 prize pool.

A familiar name rose to the top. After topping the first Main Event Phase 1 on Sunday with 289,031 in chips, Yong ‘IReadYrSoul’ Kwon took this title for $6,933. It’s been quite a start to the series for Kwon.

When play reached heads-up, he held about a 9-1 chip advantage before eliminating ‘rule22; for the tile. It was also a second straight nice run for ‘treetrap,’ after winning Event 1 for $18,080. Here’s a look at the top nine finishers.

The third event in the series also topped the guarantee, with 111 entries building a prize pool of $33,300. It was Ross ‘thehebrewhammer’ Gottlieb taking home the title for $9,824.

Gottlieb is no stranger to tournament success and made some waves in some other big online tournaments this summer. He reached heads-up play against ‘BigDickRick’ with a 3-1 chip advantage. Rick earned a big double-up, but Gottlieb eventually got the upper hand and the title. Here’s a look at the other top finishers.

Action on Tuesday brought another Phase 1 event for players looking to qualify for the $1,060 Main Event. That event produced a turnout of 39 players with three advancing.

Players have a couple of other interesting events to check out on Wednesday and Thursday. Today, Event 4: $215 NLHE comes with a $20,000 guarantee. Will the trend toward topping the guarantees continue? If it does, Event 5: $535 Progressive Knockout should see a nice field – adding some bounty hunting fun to the series. 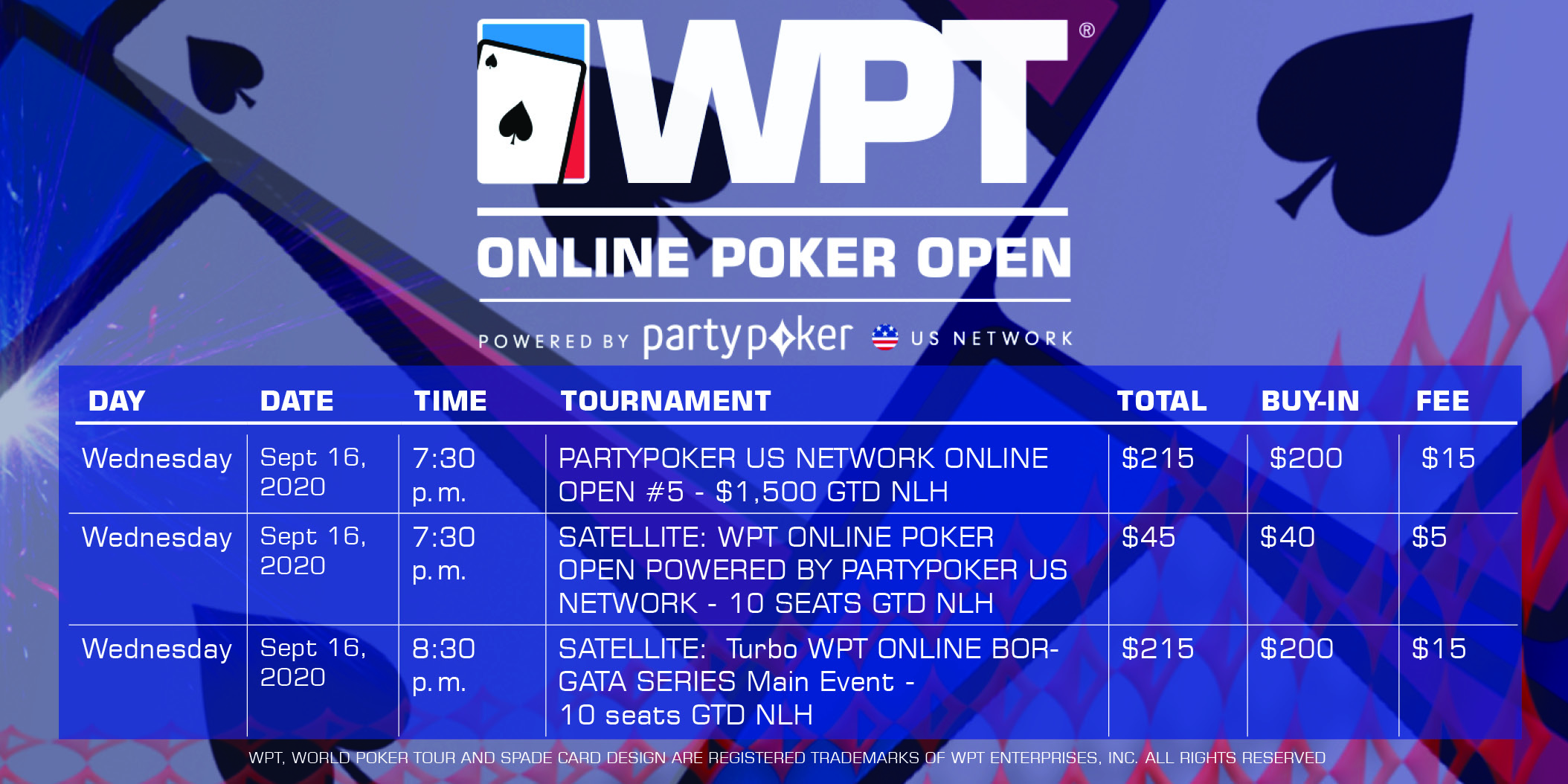 In a progressive knockout, a player collects only a portion of an eliminated player’s bounty. The other portion is placed on that player’s head, thus increasing the value of his own bounty. This makes for some interesting dynamics as players advance and the value of their own eliminations grow.

Plenty of qualifier and satellite action is also planned for the next couple days. That includes another Phase 1 event on Thursday. Unlike a traditional satellite, a Phase Tournament allows players to accumulate even more starting chips than the target event. In this case, players take the stack they build into the Main Event. The last Phase 1 is set for Saturday, with the Main Event playing out on Sunday and Monday.

Players in New Jersey are in store for some extras with the WPT Online Borgata Series. Beyond the nice guarantees, all side event winners take home a set of Baccarat Crystal Beluga Highball glasses.

The Main Event winner takes home a Hublot Big Bang E Titanium timepiece, valued at $5,200. Hublot is the official timekeeper of the WPT and has awarded watches to WPT champions since Season XII.

Sean Chaffin is a freelance writer in Crandall, Texas, and a regular contributor to WPT.com.